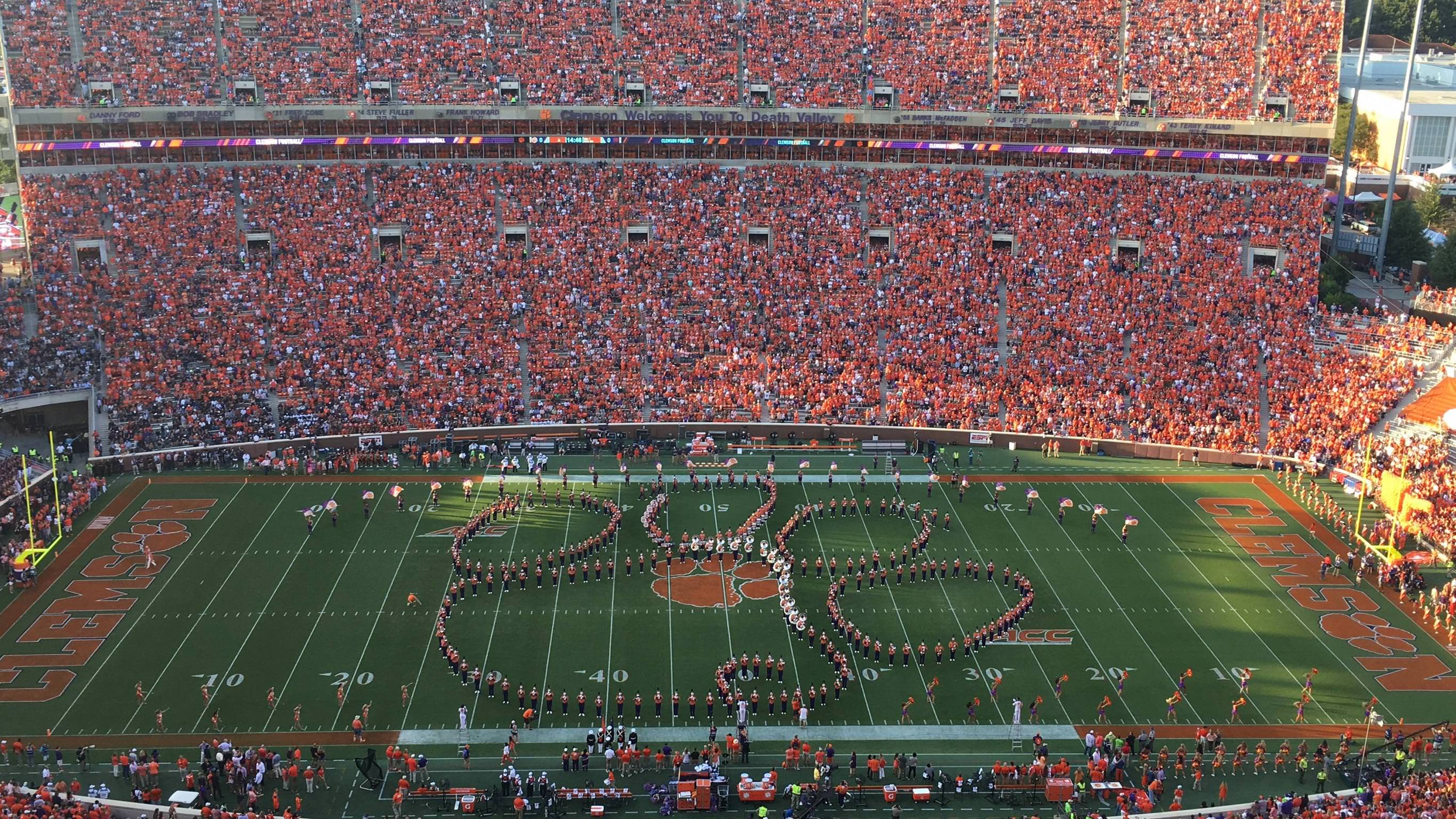 Strike up the band!

The ACC has just notified the Clemson Tiger Band and Miami Band of the Hour that they have agreed to reverse their new policy for the Championship game. The bands have been told that they will perform a joint National Anthem and both bands will be given 5 minutes at halftime each. Details around pre-game are still being worked out.

After the release of our article "ACC Benches Bands at Championship Game" disappointed fans from across the marching band world flooded social media and the inboxes of both conference officials and school athletic directors.
The onslaught of pressure ultimately proved to be too much.

Both the Miami and Clemson Athletic Directors worked to reverse their decision and find a solution that would both please the game officials and bands.

"I am so pleased for the students and fans of both of these great universities that our two fine bands will be able to contribute to this event in a very positive way," said Jay Rees, Director of the Miami Band of the Hour.

The fans, alumni and band world rallied behind both Miami and Clemson and their efforts were greatly appreciated by both bands.

"Thanks to the passion of band fans out there a bright light shined on the issue and it was resolved," said Mark Spede, Director of the Clemson Tiger Band. "We will work to insure situations like this don't happen in the future."


Now the bands will get to work to put together pre-game and halftime shows that will fit the new time allotment.

"I'm thrilled to be working closely with Mark to bring our two bands together for the pregame of this event," Said Rees. "I have such great respect for him and his fine band. This is a "win-win" for all the students and fans!"

A rough 24 hours for the ACC

Monday evening the band world learned that the ACC had made a decision to bench the Miami Band of the Hour for pre-game and the Clemson Tiger Band for halftime of the ACC Championship game. Each band was also only awarded six minutes to perform during their slot.

According to multiple sources the decision to cut back time for the bands was voted on at the conference's October meeting behind closed doors. With the NCAA changing their halftime rules to start winding the 20 minute clock immediately at the end of the 2nd quarter, the conference felt it was necessary to make sure they had enough time for other halftime and pre-game activities including sponsorship recognition and athlete warm-ups instead of the band's performance. In years past the referees would wait until all players, coaches and refs were off the field before starting the halftime clock. This typically gave bands more than enough time to get set at halftime before any time was even taken off the clock. 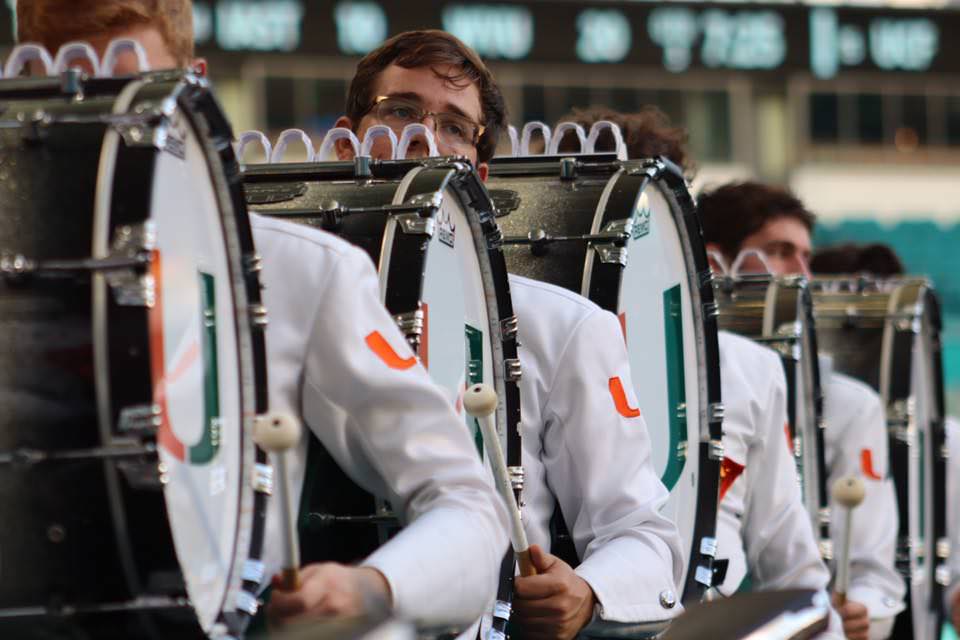 This halftime clock change has been implemented across the country and every college band at the Division I FBS level has had to deal with it. Every band has made it work. Clemson has hosted a visiting band almost every home game this season and never had an issue with the bands coming too close to the time allocated to Athletics to recognize sponsors or donors at halftime.

"At the beginning of the season there was a lot of worry about this. It definitely has cut into our performance time when there are two bands, but it's minimal," said Spede. "We've all adjusted to it."

We spoke with representatives from the ACC Conference to understand a little bit more about the decision that was made to cut the band's performance time down this year.

We were told that this change was presented at the Athletic Directors meeting in October and unanimously approved. What is unclear is what was actually presented to them to justify such a radical change to the performance time of the bands.

"It is distressing that during the decision making process none of the ACC Band Directors were consulted about this issue," said Rees.

Fans would have had to sit through 14 minutes of sponsor related activities at halftime.

The ACC representatives we spoke to told us that their number one priority was to make sure that they stayed within the NCAA's new rules as it pertains to the halftime clock. They also needed to make sure that they fulfill their obligation to Dr. Pepper and ESPN which requires a 7 minute block at halftime. During this time students from the schools compete for scholarship money. ESPN broadcasts the competition live. During pre-game the Championship game recognizes legendary players from all 14 institutions. This is the only substantial addition to pre-game that would cut band time.

We were also told that there was concern over the amount of time needed for the players to warm up again before the second half to go along with other sponsors that need to be recognized at halftime.

In order to make sure that these pieces have enough time, the band time was cut.

The decision Tuesday evening to reverse this decision and get the bands on the field came less than 24 hours after our article "ACC Benches Bands at Championship Game" was published.