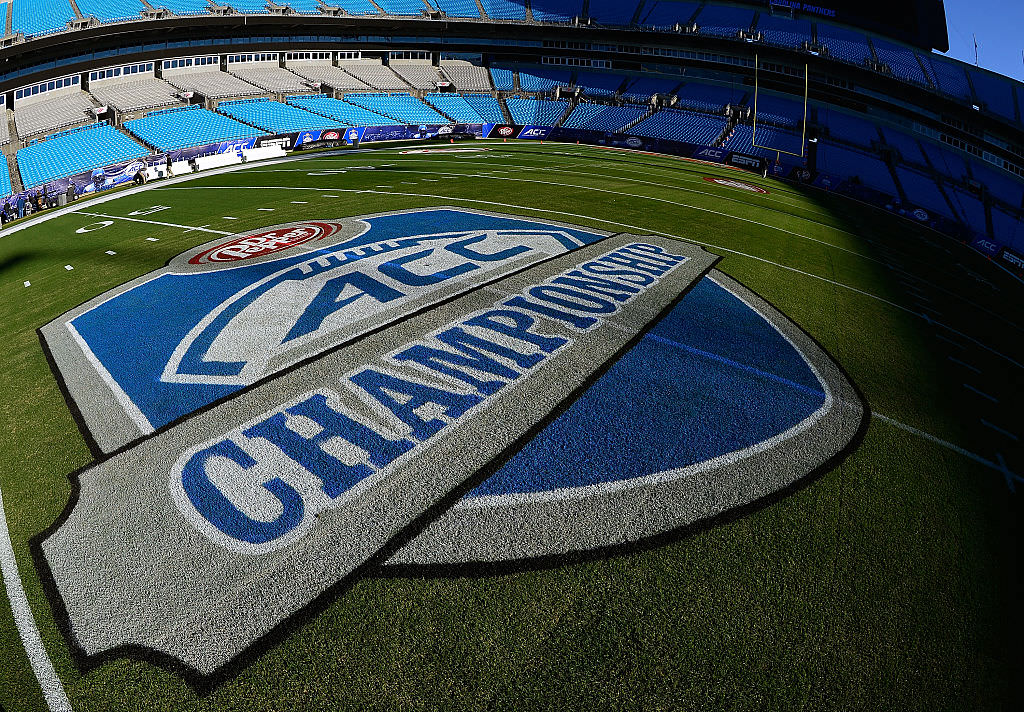 The battle for halftime has officially erupted.

In the last two weeks the Clemson Tiger Band and Miami's Band of the Hour were able to begin planning their trips to the ACC Championship game coming up on December 2nd. They were excited to have a huge platform like the Championship game to show off their hard work and traditions. That was until they were sent a packet by the ACC outlining the events they will be required to participate in and the schedule for the game. Dr.
Mark Spede, Director of the Clemson Tiger Band, was shocked at what he saw in the information packet.

"I think it's inherently unfair to both bands," said Spede. "Pre-game and halftime serve two very different roles; pre-game has more pageantry and functions as a sort of "pep-rally' to fire up the crowd. Halftime is more oriented towards entertaining the crowd; both are very important. To exclude one band from either portion of the game minimizes the role of both."

Dr. Jay Rees, Director of Miami's Band of the Hour, shared a similar opinion to that of Spede.

"The ACC's decision to have one band perform only the pre-game show and the other band only at the halftime show is unfortunate and sends a message that the bands and their efforts on behalf of their team and University are devalued," said Rees. "I don't believe that is the intention, but nevertheless it creates a less than ideal scenario for our students and fans."

According to multiple sources the decision to cut back time for the bands was voted on at the conference's October meeting behind closed doors. With the NCAA changing their halftime rules to start winding the 20 minute clock immediately at the end of the 2nd quarter, the conference felt it was necessary to make sure they had enough time for other halftime and pre-game activities including sponsorship recognition and athlete warm-ups instead of the band's performance. In years past the referees would wait until all players, coaches and refs were off the field before starting the halftime clock. This typically gave bands more than enough time to get set at halftime before any time was even taken off the clock. This halftime clock change has been implemented across the country and every college band at the Division I FBS level has had to deal with it. Every band has made it work. Clemson has hosted a visiting band almost every home game this season and never had an issue with the bands coming too close to the time allocated to Athletics to recognize sponsors or donors at halftime.

"At the beginning of the season there was a lot of worry about this. It definitely has cut into our performance time when there are two bands, but it's minimal," said Spede. "We've all adjusted to it."

We spoke with representatives from the ACC Conference to understand a little bit more about the decision that was made to cut the band's performance time down this year.

We were told that this change was presented at the Athletic Directors meeting in October and unanimously approved. What is unclear is what was actually presented to them to justify such a radical change to the performance time of the bands.

"It is distressing that during the decision making process none of the ACC Band Directors were consulted about this issue," said Rees. "I know that we would have been interested in finding solutions that would benefit the fans, teams and students while always being aware of the time restrictions."

With no ACC Band Directors being consulted about these changes, how could the ADs make an educated decision on this issue? Do they know how long it actually takes for the bands to get on and off the field? Would they have made a different decision if they had consulted with the bands first?

We may never know, but what we do know is that fans will now sit through 14 minutes of sponsor related activities at halftime.

The ACC representatives we spoke to told us that their number one priority was to make sure that they stayed within the NCAA's new rules as it pertains to the halftime clock. They also needed to make sure that they fulfill their obligation to Dr. Pepper and ESPN which requires a 7 minute block at halftime. During this time students from the schools compete for scholarship money. ESPN broadcasts the competition live. During pre-game the Championship game recognizes legendary players from all 14 institutions. This is the only substantial addition to pre-game that would cut band time.

We were also told that there was concern over the amount of time needed for the players to warm up again before the second half to go along with other sponsors that need to be recognized at halftime.

In order to make sure that these pieces have enough time, the band time was cut.

"I am surprised that the ACC Athletic Directors are not concerned about the "home field advantage" that decision creates for the team that has a band performing at pregame," Reese said. "Fans from both schools deserve an opportunity at pre-game to hey "hyped" up for the start of the game."

"I doubt that the football coaches would be happy with this plan that creates an "uneven playing field" prior to kick-off."

"My hope is that the ACC Athletic Directors and ACC Band Directors can re-visit this issue and work together to create the Championship event that our conference, fans, teams and band students deserve," said Rees.

To show your displeasure for this decision to bench the bands use #MarchOnACC and #ACCBands in your social media posts. Tag @theACC on twitter or @ACCSports on Instagram. Send them a message on facebook. More importantly contact your school's Athletic Director and voice your displeasure on their unanimous vote to cut the band's time so drastically during this game.

For more information on changes to halftime that have impacted bands this season check out this indepth piece called "The War on Halftime".