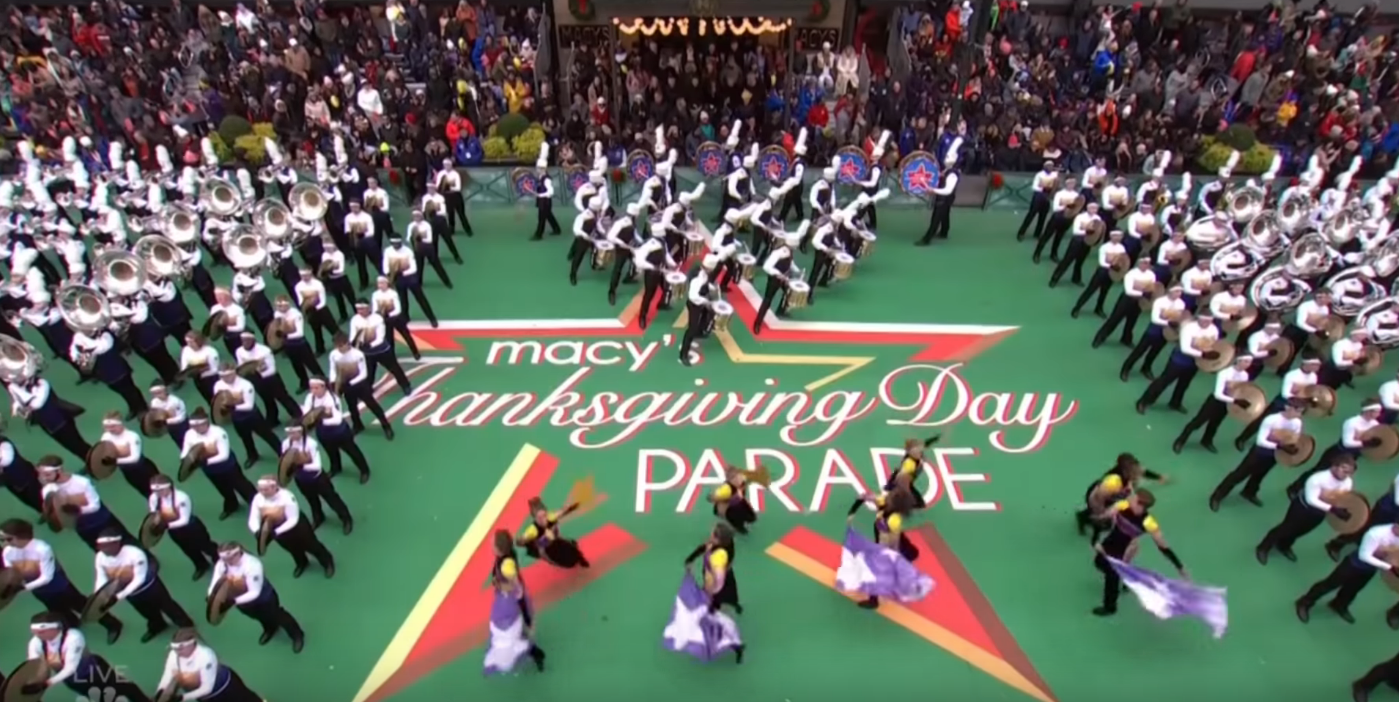 Western Carolina made us BELIEVE during Macy's Parade

If you woke up this morning to catch the annual Macy's Thanksgiving Day Parade then you were treated to some excellent marching band performances from bands across the country.

The most anticipated band was the Pride of the Mountains Marching Band from Western Carolina University. The 500+ member band was the largest in the parade and absolutely dazzles on the football field, so it was no surprise that they blew away the crowd in NYC.

The band marched the 2.25 mile parade for the second time in five years adding them to a very small group of college bands to pull off such a feat.

Along the parade route, WCU alumni, parents and fans cheered the band on while normal parade fans were treated to the sight of a band that may have never been on their radar before which is the real magic of this parade.

Well the nation took notice and the Pride of the Mountains once again did their thing.

We hope the rest of your day is full of turkey and family. Don't forget we have some amazing band matchips this weekend as we finish the 2019 marching band regular season. Follow us on instagram and twitter (@collegemarching) all year long for the best from college bands across the country!