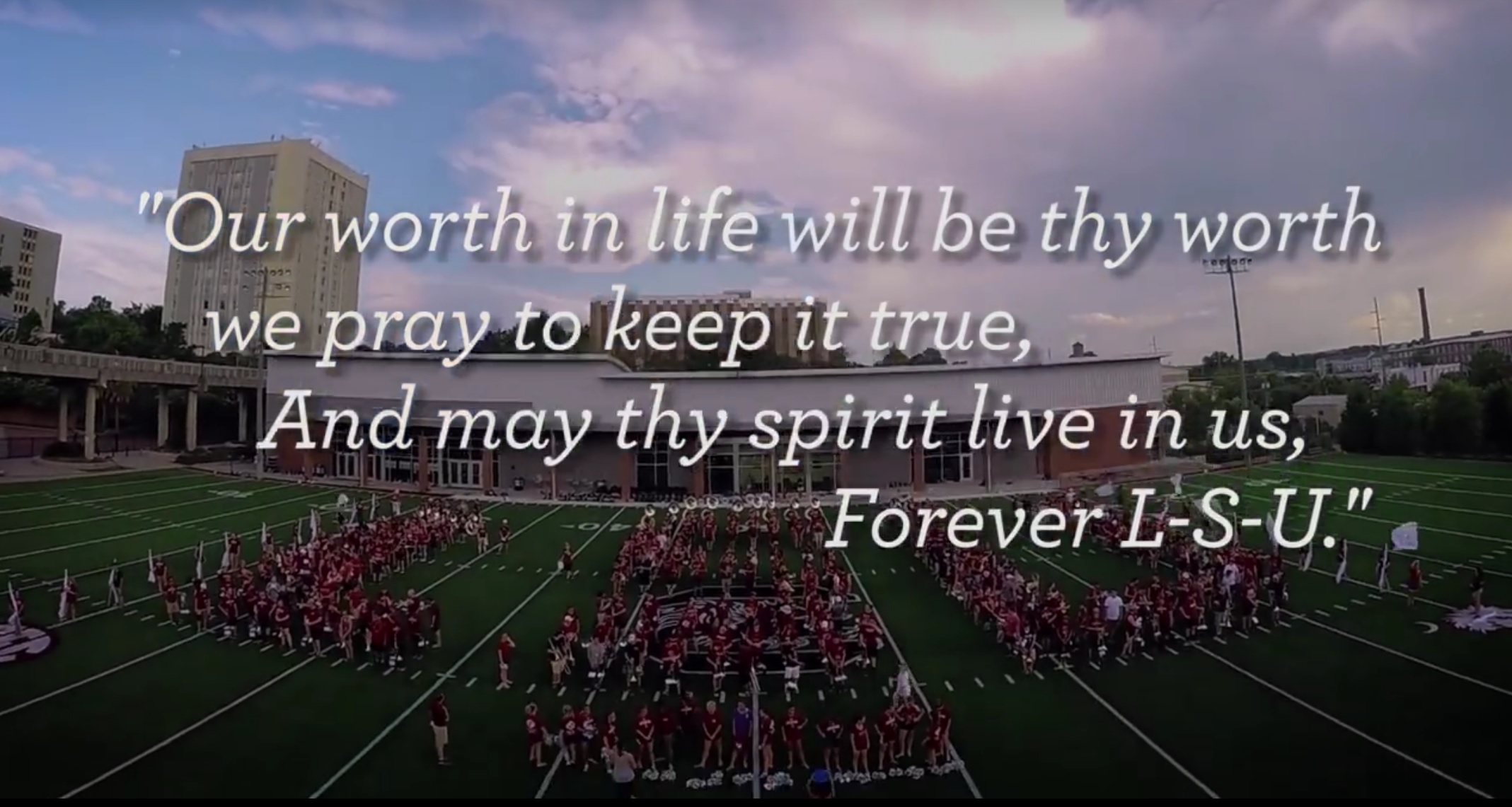 Last year the LSU vs S. Carolina game was moved from Columbia, SC to Baton Rouge after devastating rains flooded huge portions of the state of South Carolina.

At that game, which was technically a home game for USC, the LSU band played the USC Alma Mater and fight songs at pre-game and throughout the game to help the USC team and fans feel a bit at home since the USC band could not attend the game.

The support went viral and the band community rallied behind both schools.

Almost one year later LSU and the state of Louisiana have now found themselves victims of devastating flooding. The USC band decided this was the perfect time to return the favor and took time out of their band camp to honor LSU by playing their Alma Mater:

We know we speak for everyone when we say well done USC. Well done.