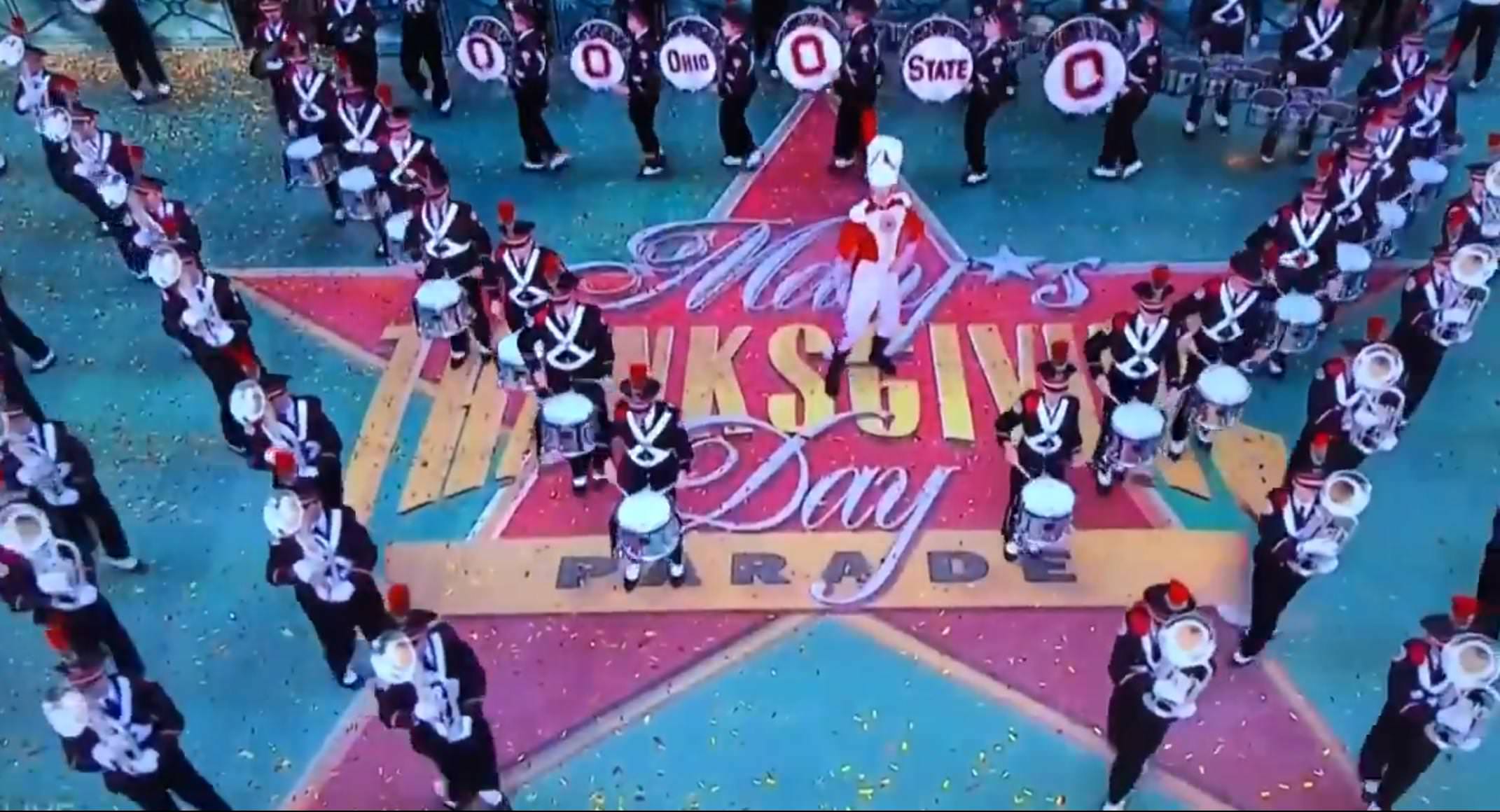 The Best Damn Band In The Land made it's debut in the Macy's Thanksgiving Day Parade today and it's a day those members will never forget.

The band lead the parade today and was the first band to perform in the parade at Herald Square.

They chose to perform "Lullaby of Broadway".

Ohio State’s @TBDBITL performing at Herald Square in the parade. They were the first band to perform today. pic.twitter.com/kZSFaPxY0z

The band was also featured in the opening number of the parade:

Loved seeing @TBDBITL featured in the opening of #MacysParade! 🦃 pic.twitter.com/iXyu3THmsd