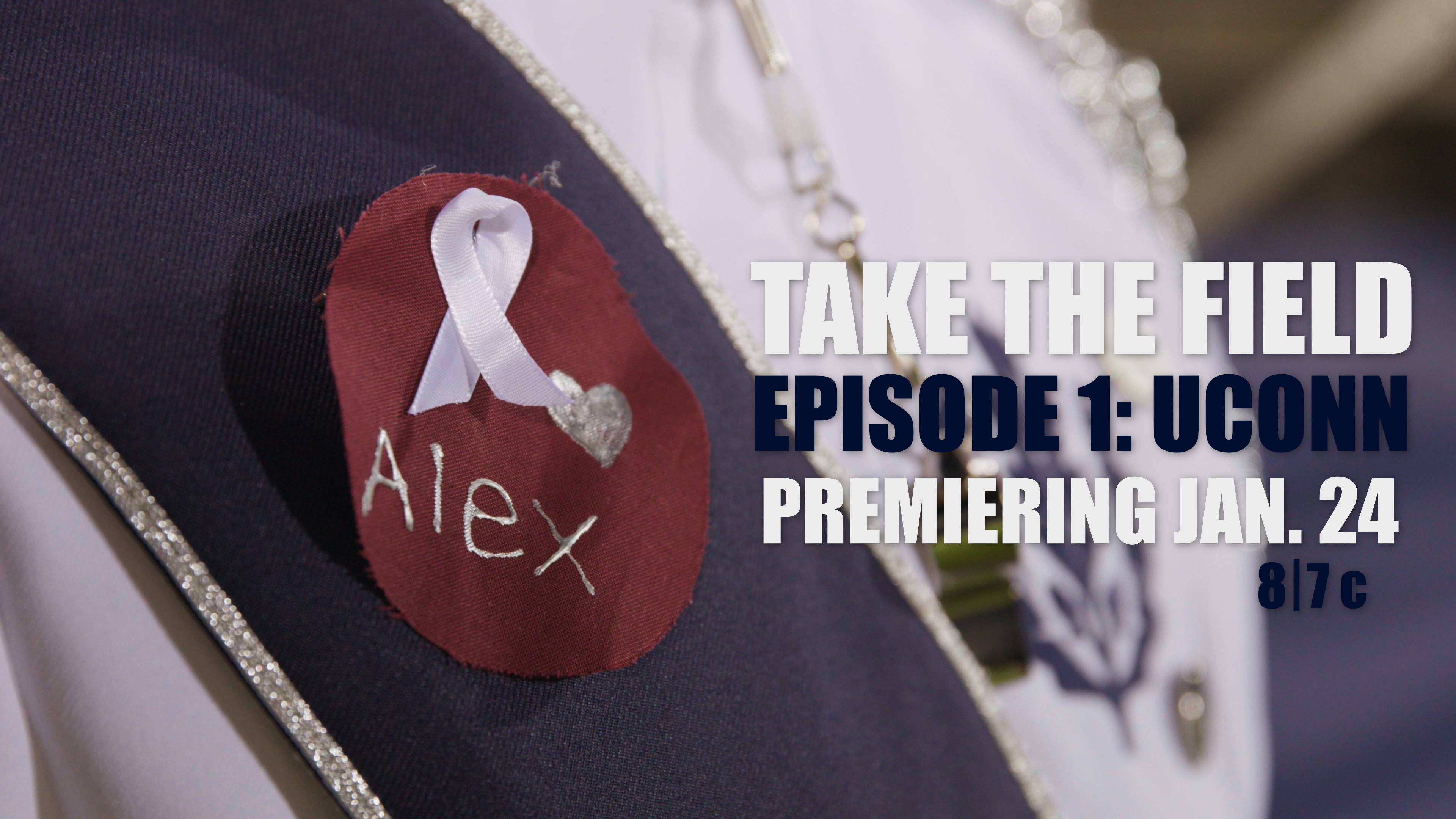 The first episode of a new documentary series called "Take The Field: The College Marching Experience" presented by CollegeMarching.com and UltimateDrillBook.com is now streaming on YouTube and Facebook.

The series will feature six college band programs from the 2018 season taking you behind the scenes of their game day experience like you've never seen before. The first episode features the UConn Marching Band as they prepare for their first game of the 2018 season. Here's a full synopsis:

"The UConn football team hasn't had a winning season since 2010. In fact they have only won 30 games since then. There to support them every game no matter what is the UConn Marching Band. While the team struggles, the band has flourished and grown to over 300 members strong. Preparations for the first game are underway with a special halftime show honoring Marjory Stoneman Douglas student Alex Schachter, who was killed in the school shooting on Valentine's Day in 2018.
The College Marching team joins the UConn Band for rehearsal and the first game."

The series is Directed by David Parrella. Share the video and use #TakeTheField on social media to show your support for this series.

The trailer has received over 100,000 views helping to build the excitement towards the first episode.