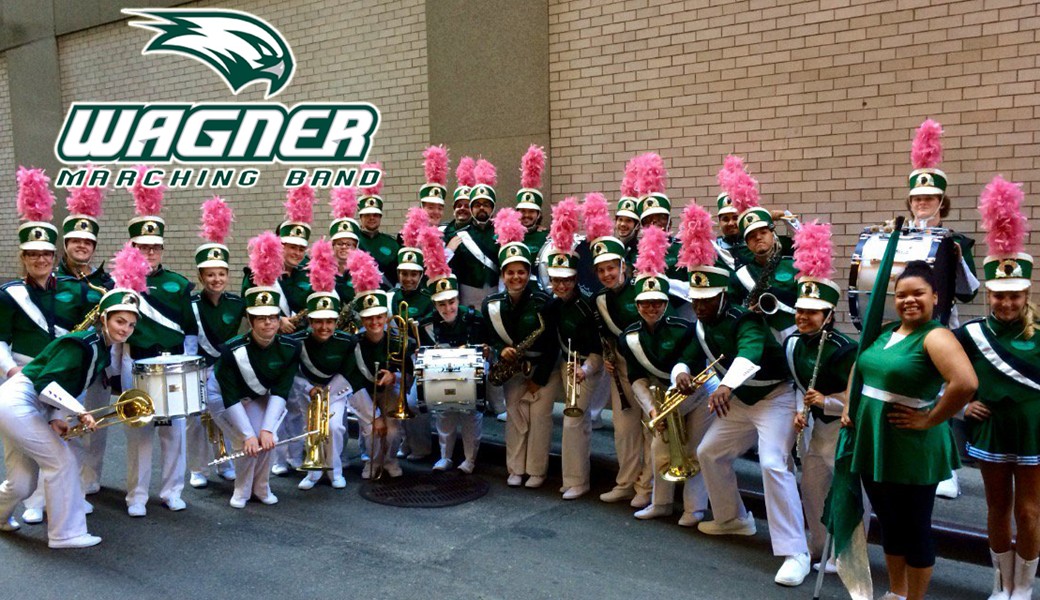 The Wagner College Marching Band just wrapped up filming it's second featured film this year! If they keep this up they may be in more movies than Kevin Hart.

The band will make their film debut in the upcoming movie "Nerve" starring Dave Franco, but last week the band wrapped up production on the action drama Okja, which will be released in 2017. The film is being co-produced by Netflix and Brad Pitt's production company. The film stars Tilda Swinton and Jake Gyllenhaal.

Shocker! The band was cast to play the part of a...marching band.

For more info on the big announcement click HERE