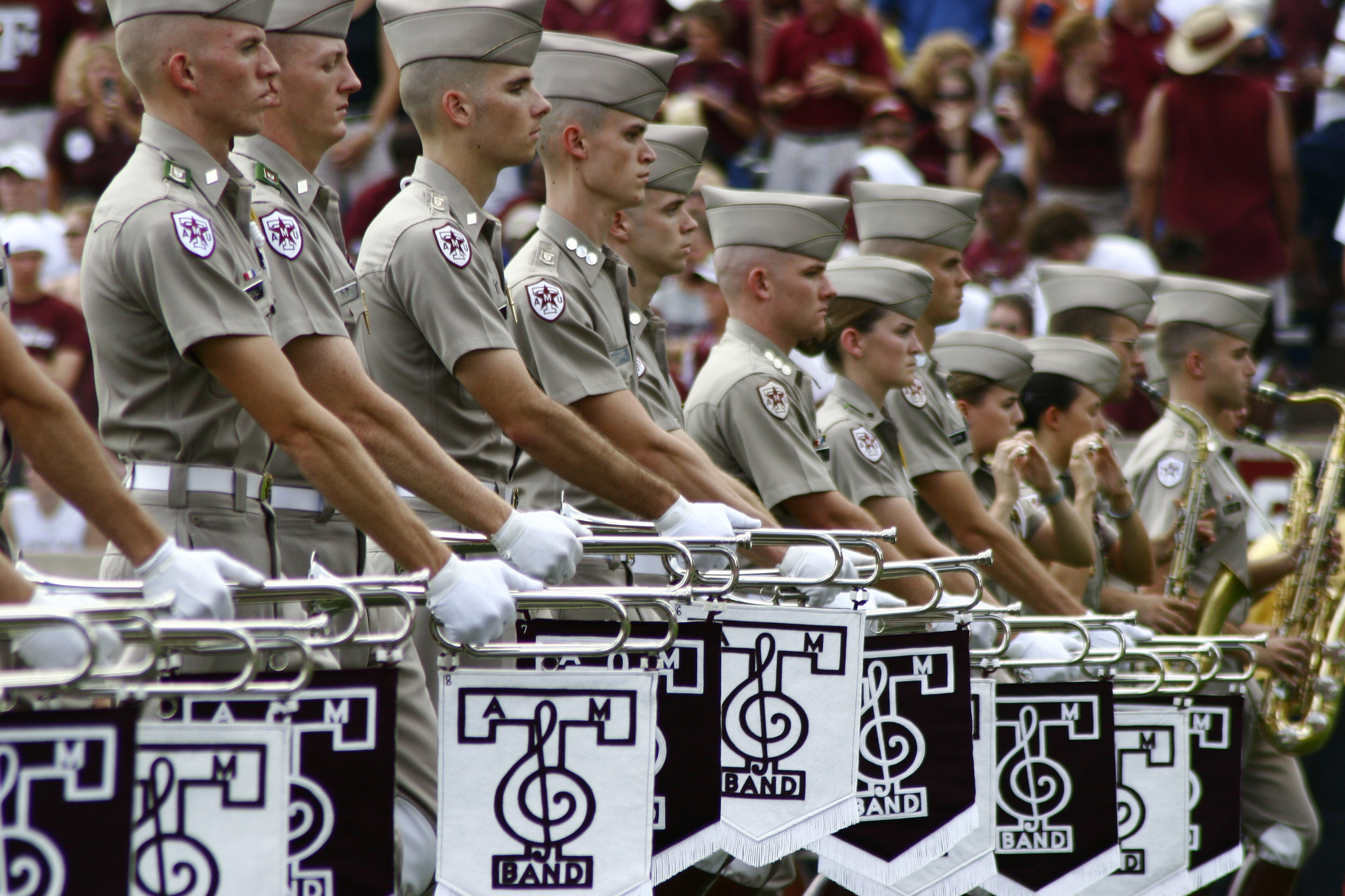 Take The Field: The College Marching Experience a documentary series directed by David Parrella and produced by CollegeMarching.com Co-Founder Michael Barasch, has officially been renewed for a second season.

Similar to season one, the documentary team will travel to five collegiate games covering six great college bands. Giving college band and football fans an unprecedented look inside these programs from rehearsal to game day.

"DeMoulin Bros. & Company is very pleased to be partnering with CollegeMarching.com to sponsor the "Take The Field" documentary series for this season," said Steven Trull, Vice President of DeMoulin. "Our college bands are the very birthplace for the great band directors that serve our high schools and universities across the nation.
We are extremely proud of the collegiate programs and the excitement and energy they bring to the field at NCAA events throughout the fall, as well as the many parades and festival events they are a part of each year. As the nation's oldest and largest maker of apparel for the music industry, we see this opportunity as a great way to offer support and to give recognition to the work being done by these prestigious bands and by the staff and owners of CollegeMarching.com." 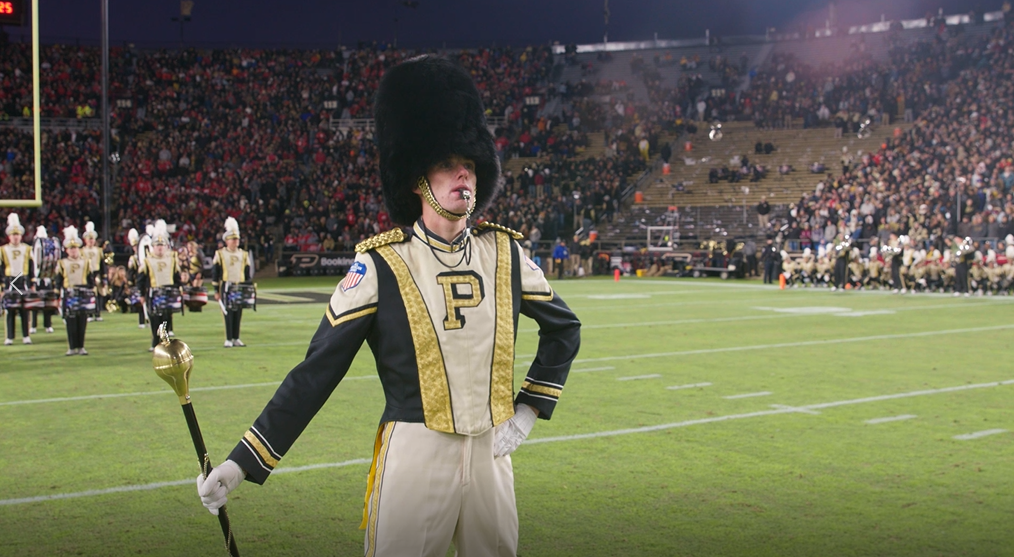 Ultimate Drill Book, the creators of the world's best marching band tools, believed in the project from day one and will return as a title sponsor for season two.

"Take The Field has been an inspiring and valuable initiative that serves the marching community. Ultimate Drill Book is excited to continue supporting CollegeMarching.com as they provide unique insight into why college marching bands are so special," said Luke and Josh Gall, Co-Founders of Ultimate Drill Book. Director David Parrella has big plans for this fall and will be leading the team across the country once again.

"I'm beyond excited to start production on Season 2 of Take The Field," said Parrella. We've got a great lineup, and I've been able to put together a larger crew with award winning filmmakers onboard to take this season to the next level. We'll have more angles, more microphones, and a dedicated team of editors for quicker turnaround times. Thank you all for watching and enjoying Season 1, I can't wait to bring the stories of these bands to you!"

"We are really excited to give fans another exclusive look inside six more college band programs in season two of Take The Field," said Michael Barasch, Co-Founder of CollegeMarching.com. "Thank you to Ultimate Drill Book and DeMoulin Bros. & Company for their support and belief in the impact of this series."

"The lineup for season 2 is really special and we can't wait to get out there to capture the tradition and pageantry that surrounds a college band's game day."

Four of the five episodes of season one are available on the CollegeMarching.com YouTube and Facebook pages. Episode five featuring the Texas Longhorn Band and the Pride of Oklahoma will be released soon.

For early access, exclusive discussions and never before seen footage from Take The Field become a Collegemarching.com subscriber on facebook or patreon.

Watch the first four episodes from season one here: