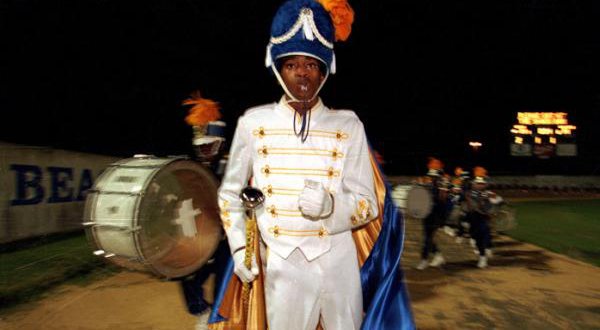 Don't you love finding out that a famous person you know of was in marching band in high school or college? We do!

Well, Sports Illustrated opened up their vault today and revealed a major name that was drum major in his high school marching band.

Did you know Vince Carter was a drum major in his high school marching band? pic.twitter.com/8YClJnyMzk

VINSANITY!! The 8 time NBA All-Star and slam dunk champion who made his name with the Toronto Raptors currently plays for the Memphis Grizzlies.

Now that your secret has been revealed VC we think it's time that you get back out on the field and lead a band this fall! Let us know if you need some help training. We'll be happy to bang the wood block while you march 8 to 5 and practice your 3/4 turns again. Bring a water thermos and sunscreen please!