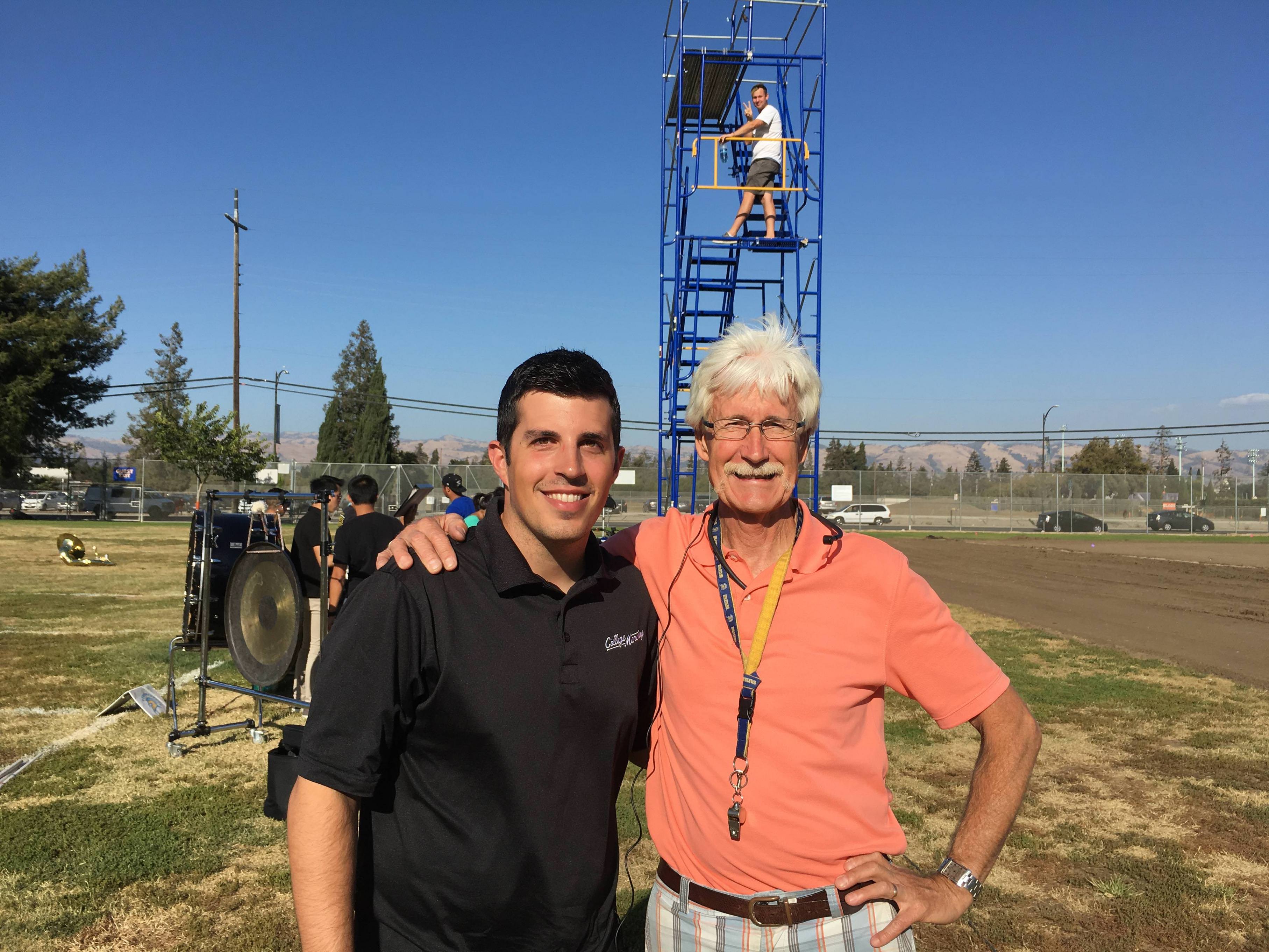 November 17, 2017
Tweet
Two legendary band directors separated by thousands of miles will conduct their college bands one final time over the next two weeks.

Kevin Kastens, Director of the Hawkeye Marchign Band at Iowa, and Scott Pierson, Director of the San Jose State Spartan Marching Band, will both retire this year making this week for Kastens and next for Pierson their final time conducting in front of the home crowd that has cheered them on for over 60 years collectively.

Kastens has been with the Hawkeye Marching Band since 1998 making this his 20th season. He is a graduate of the University of Illini and an alumnus member of the Marching Illini. After 9 years as a high school band director he made his way to Indiana University followed by a stop at Missouri before getting to the University of Iowa.

Pierson has been the Director of the Spartan Marching Band since 1983 and is a legendary alumnus and instructor of the Santa Clara Vanguard Drum and Bugle Corps. This past summer at the DCI World Championships he lead the Vanguard alumni corps in their 50th anniversary performance that blew away the crowd.
You can watch a great behind the scenes look at their performance and an interview with Pierson here.

Our Game Day crew made a point to visit both bands in the past two years and it was a real honor to watch them conduct and direct their programs. We visited SJSU last year and you can see Michael our Game Day captain with Scott Pierson in the photo here. And then this season we traveled to Iowa to spend a weekend with the Hawkeye Marching Band.

One of the most important pieces of a great college band experience for a member is the quality and personality of the Director. Both SJSU and Iowa have had two of the best in the business running their programs and the students themselves were the ones who really benefited.

The Daily Iowan wrote a great piece on Dr. Kastens that you can read here while this piece on Scott Pierson from the Spartan Daily is from earlier in the season it is also great. 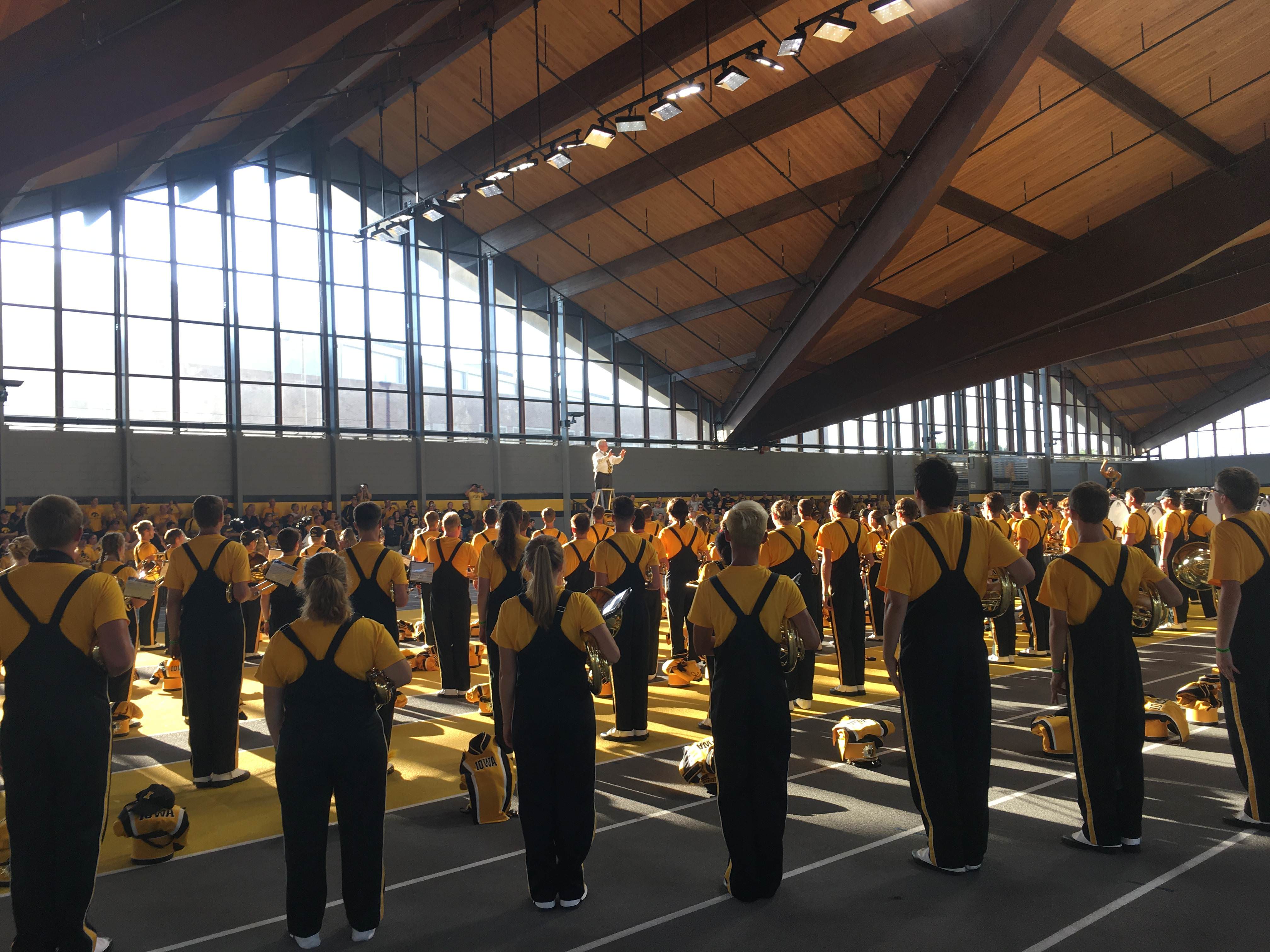 We wish both of these great men a wonderful and fun filled retirement and we thank them for all of their hard work and dedication to our art and sport. You both will be missed.

If you are heading to the Iowa game this weekend we encourage you to give your thanks to Kastens and on November 25th at the final SJSU home game do the same for Pierson if you are attending that game.

Today we salute you both!