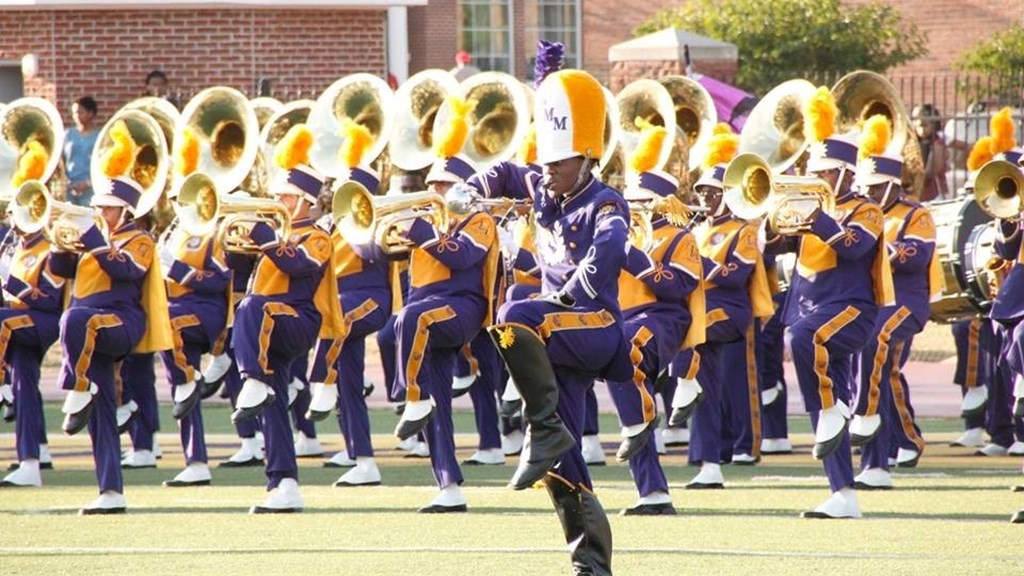 The SIAC (Southern Intercollegiate Athletic Conference) and Patriot League have announced that they will follow the Ivy League and officially cancel all athletics for the fall season ending football for all but, Army and Navy. Many of the schools listed don't march a traditional marching band and in fact many only have pep bands. However, that doesn't mean that the loss of fall sports isn't substantial for them all.
For the SIAC the loss of football is a huge blow to a conference loaded with talent in the HBCU band ranks.

The SIAC is considering playing football in the Spring, but does that mean the bands will be a part of it?

As Covid-19 cases continue to rise across the country more conferences may make the same decision over the next few weeks.