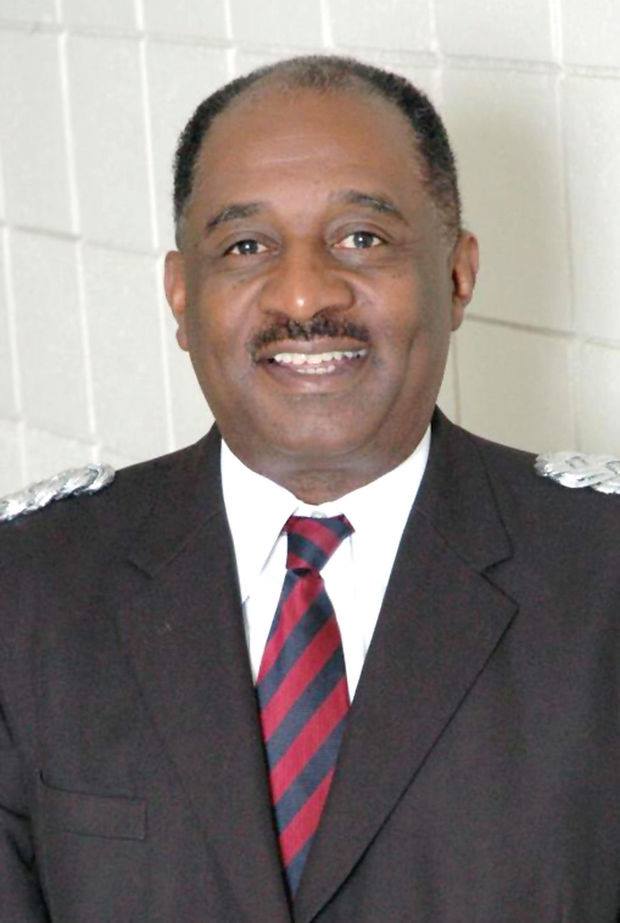 July 23, 2015
Tweet
South Carolina State University has released their Marching Band Director Eddie Ellis in an unexpected move. The dismissal is a result of budget cuts across the campus. Ellis led the band to the Honda Battle of the Bands three times and won the competition in 2011 while finishing 2nd in 2014. He is responsible for massive exposure given to the band over the last 10 years and has won many awards for his work.