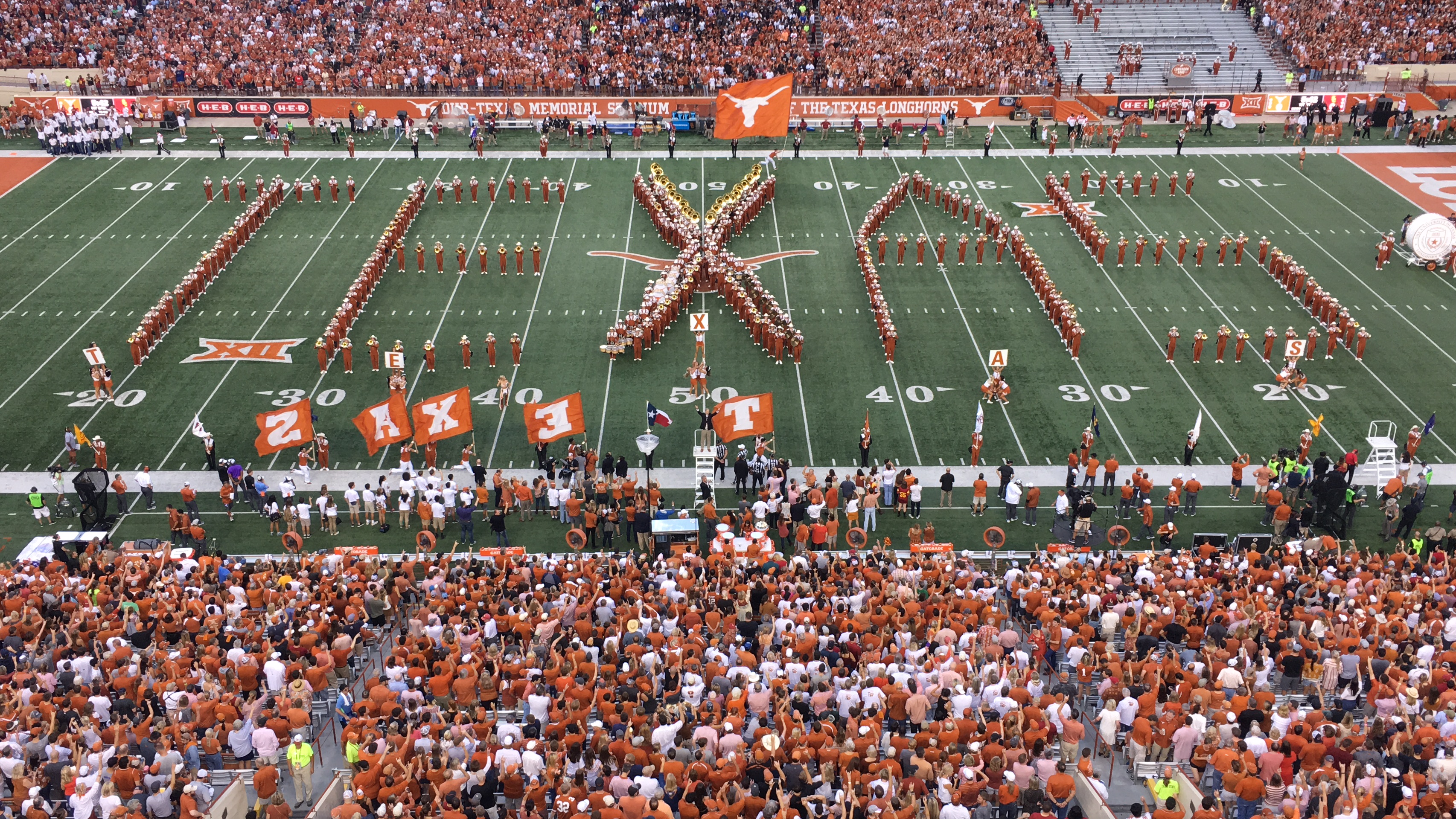 Scott Hanna to Retire From Longhorn Band and UT Austin Texas Longhorn Band Director, Scott Hanna, is set to retire from UT Austin after 22 years on the 40 Acres. He has lead the Longhorn Band since 2015.

Hanna was the 12th Director of the Longhorn Band in the band's long history and served as the associate director of the band for 16 years before climbing the ladder as director.

Over the last year, Hanna has had to deal with a flurry of uproar from Texas students and alumni around the school's Alma Mater, "The Eyes of Texas". Students wanted to see the school end the playing of the song due to racial ties to its origin. While alumni loudly disagreed, demanding it remain the school's Alma Mater. The university commissioned a thorough review of the history of the song and released a 58-page report which outlined the true origins of the song and their reasoning for keeping it.

The Longhorn Band was a central focal of the uproar as band members refused to play the song at home games this past fall.
The university decided that they could not field a full band to properly represent the Longhorn Band resulting in the band's seating section to be filled with cheer leaders and dance team members at home games.

On April 21st of this year the school announced a new vision for the Longhorn Band which included requiring students that want to perform at football games to play "The Eyes of Texas", but also creating a new marching band not affiliated with football for those who do not feel comfortable playing in the Longhorn Band. They also announced scholarships for members as a way to entice students to rejoin the band.