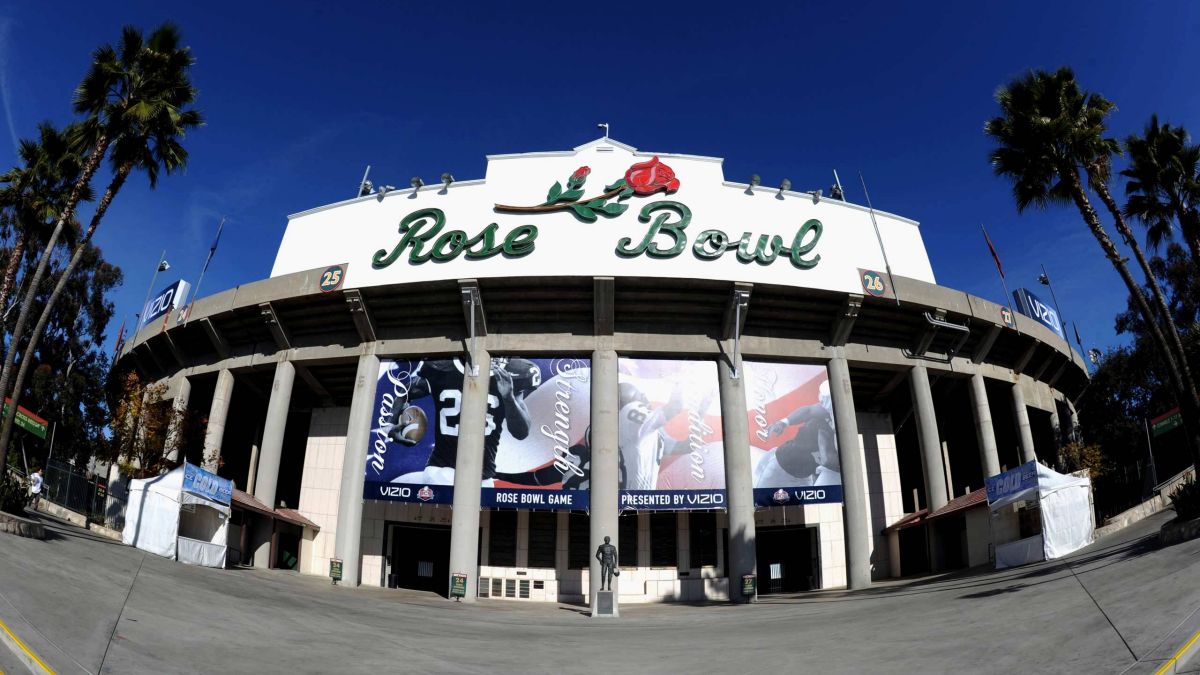 The Rose Bowl is going all out for band fans and you can see it all! The bowl game is putting on a huge band festival for the bands that are marching in the parade including both the USC and Penn State bands as well as the DCI Corps, Santa Clara Vanguard.

Here are the details:

Tickets: $15 each and may be purchased in advance through Sharp Seating Company at 626-795-4171. Children ages five and under are admitted free of charge.
Tickets also available at the venue.