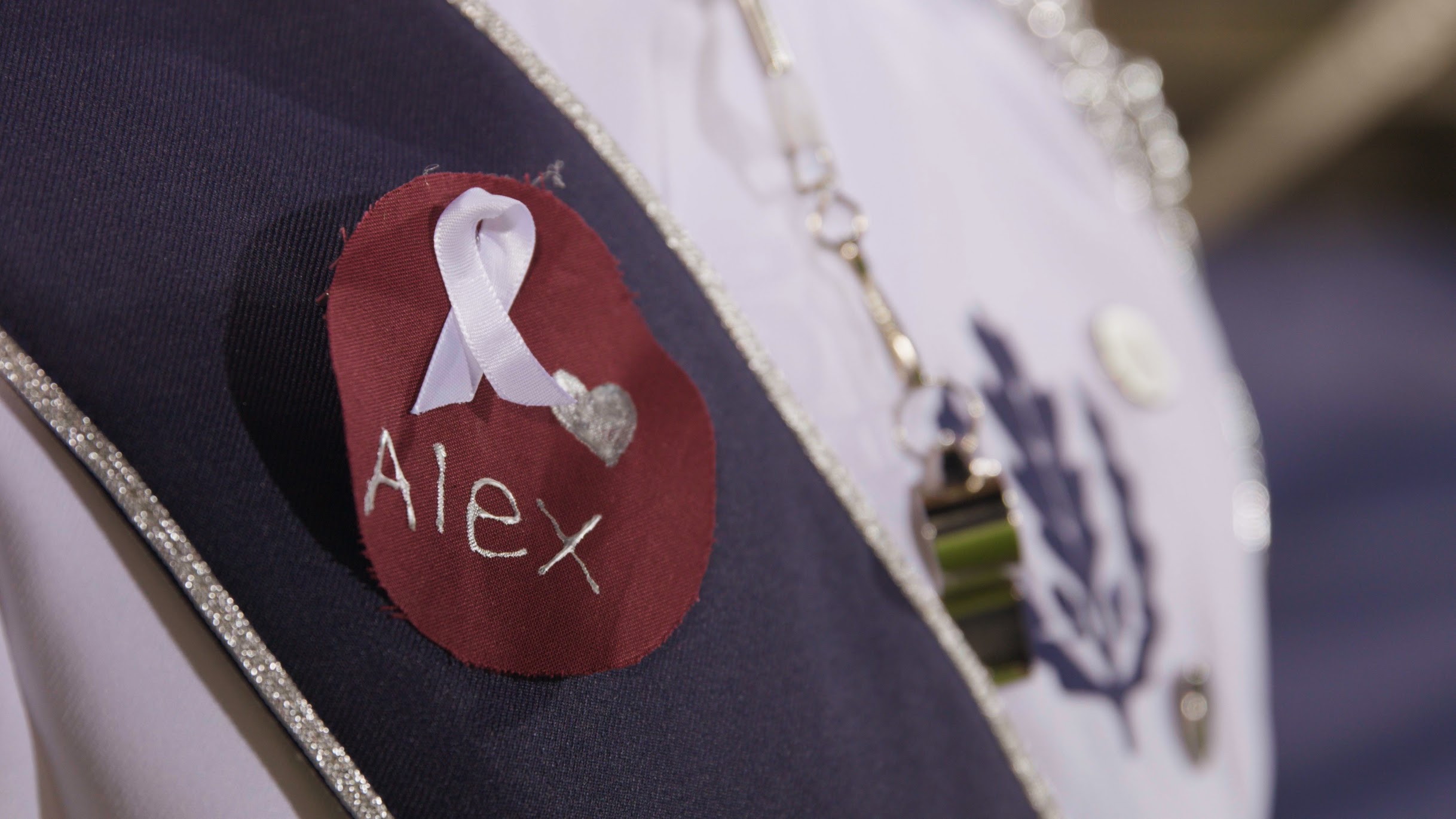 On February 14th, 2018, Alex Schachter and 16 others were killed at Marjory Stoneman Douglas High School. Their memory lives on through the thousands of students and faculty that survived and the families that carry on their stories.

This past fall we were able to attend the first game of the 2018 season where the UConn Marching Band honored Alex at halftime.
We featured their performance in the first episode of our new documentary series called "Take The Field: The College Marching Experience" presented by CollegeMarching.com and UltimateDrillBook.com.

Today we hope that you'll watch and share this powerful tribute to a young man whose life was cut too short.

The series is Directed by David Parrella.