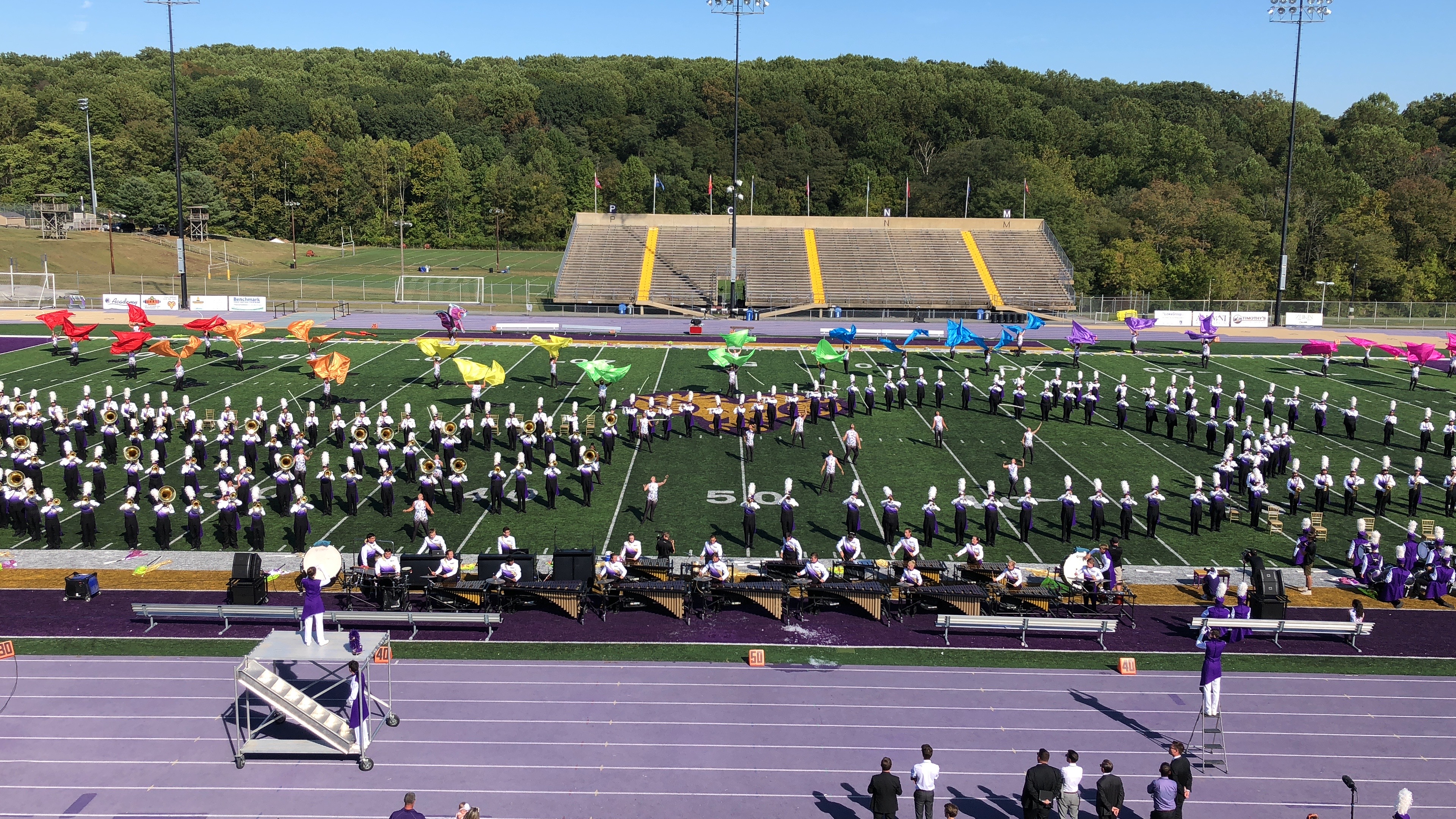 The encore year of the 2019 Sudler Trophy recipient, the West Chester Incomparable Golden Ram Marching Band, may have to wait a year after news that the Pennsylvania State Athletic Conference (PSAC) has cancelled fall sports for 2020.

This is a huge blow to powerhouse D-II bands in the state including West Chester.

The bands impacted will have to find creative ways to keep their members and incoming freshmen engaged this fall as without football there is no weekly venue for their performances.
While planning around Covid-19 has been happening since March, the recent rise in cases has forced conferences to make major decisions around the well being and health of their students including band members.