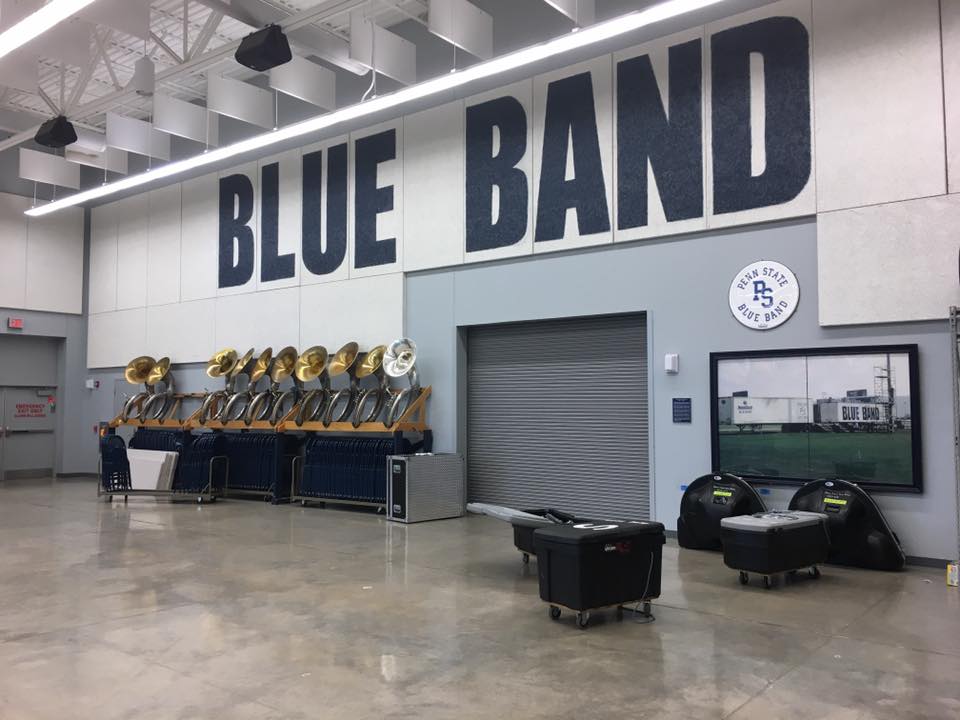 October 22, 2016
Tweet
Have you ever dreamed of being in the Blue Band? This weekend we traveled to Penn State to shadow the Blue band as they prepared for their White Out performance against Ohio State in prime time.

Here's an all-access look at our coverage from this weekend on all of our social media accounts.

We Toured the Facilities Checked Out the Hardware We were Live at Friday's Rehearsal
and also post practice wrap up.

Parading to the Field

On the Field for Pregame


And of Course HALFTIME!

That moment your team upsets the #2 team in the country after a huge sack on 4th down. @PSUBlueBand #OneTeam #PennState 🔵⚪️ pic.twitter.com/U679EXNAqj

When your band director has as much fun as you do... @psublueband

From insanity to tranquility.

The @PSUBlueBand were the last to leave the stadium last night allowing the students to take in every second pic.twitter.com/NhjjQSAocM