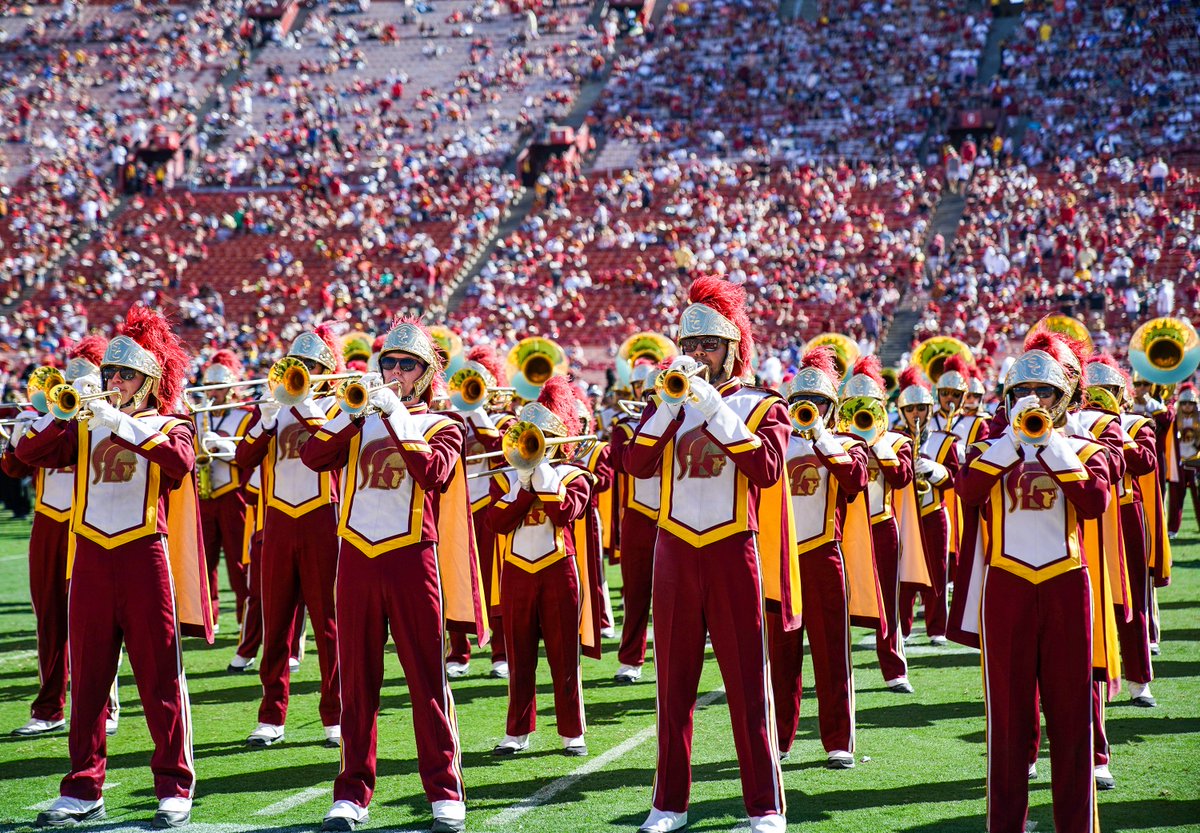 Following in the foot steps of the Big Ten Conference' s major decision to only play a conference slate of games this fall, the Pac-12 Conference has made the same decision.

The decision comes as Covid-19 cases continue to rise across the country putting the entire 2020 season in jeopardy.

For Pac-12 bands this decision means less home games to perform at and a marching season that will start later than normally expected for some schools. Pep bands will also see less performance opportunities as other Olympic sports outside of football will also see a schedule reduction.

Notre Dame, BYU and Hawaii were hit hard by the news of the Pac-12 schedule change as those three teams have multiple Pac-12 opponents on their schedules.
This season will now mark the first time Notre Dame and USC won't play since World War II. Notre Dame also has many ACC opponents on their schedule. If the ACC moves to a conference only schedule they would almost certainly have to help Notre Dame or else their entire season will be in jeopardy.

ADs from the Big Ten and Pac-12 have made it very clear that these changes will go in effect if the 2020 season is able to be played, meaning their is growing concern that the entire season may be cancelled effectively ending the 2020 marching season as well.