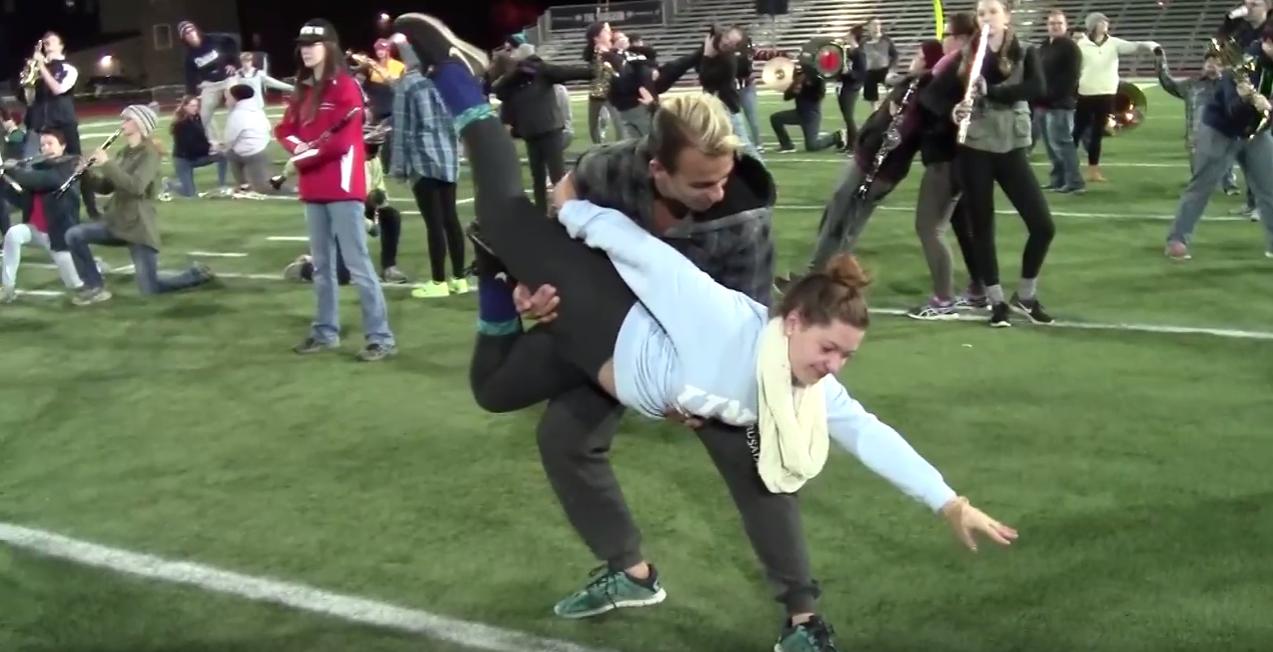 The mannequin challenge continues to hit the band world.

Our first story about the challenge encouraged other bands to throw their videos into the mix. This second part includes many of the bands who have submitted their videos since that first story. The challenge is for groups of people to freeze in place for a short period of time. Many groups then break down and dance all together at the same time when they finish freezing.

Watch as bands strike a pose in the very popular mannequin challenge! Below are videos from University of New Hampshire, South Carolina, Fresno State, Alabama & Western Michigan. Send in your videos to cmb@sullivation.com or tag us on twitter for part III!

Had a little fun at the end of practice! Carolina Band Mannequin Challenge! #mightysound2016 #MannequinChallenge pic.twitter.com/N0AIuP7OnD