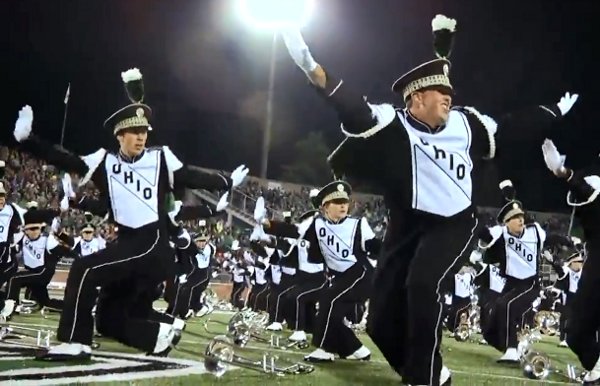 The MAC Conference is making some changes this year to their scheduling and you might not be too happy with it. With some of the best bands in the country in the conference, band parents are now going to have to watch conference games in the end of the season on days not named Saturday!

Unfortunately that means that when the conference is deep into conference play, band parents are going to have to request time off from work to see their sons and daughters march in order to drive to campus and watch the game.

With the MAC Conference trying hard to gain TV time they have had to resort to playing on nights when there is no other football competition to increase the viewership. Fans across the country have become accustomed to watching MAC games on weekdays, but this is a new level.