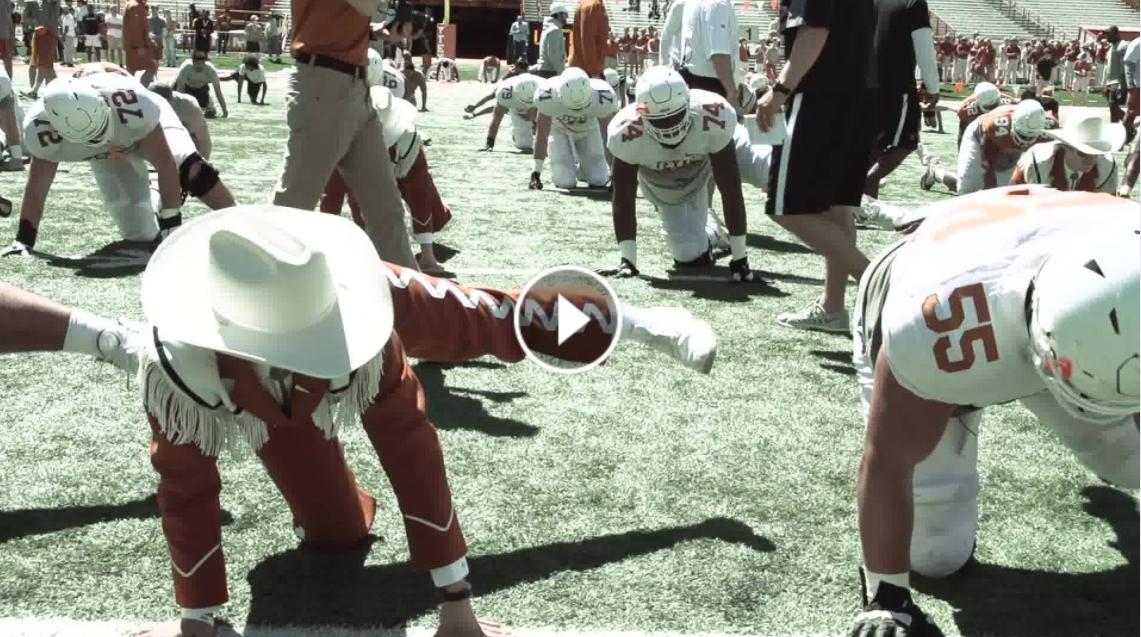 The Texas Longhorn Band is gearing up for a big year under Director Scott Hanna. With a new football coach and lots of energy around the program it's no surprise that the university has been pumping out some great promotional content to get the fans excited.

This week LHB dropped their preseason hype video that honestly is better than anything the football team has produced so far. It's funny, sweet, full of grit, sweat and of course the Longhorn Band. Last year they made a parody of the sorority recruitment videos that have gained popularity, so it was only natural for them to take on football next. No, like literally, they take on the football team.

Watch this outrageously awesome hype video and if you're an incoming freshman at UT Austin you should 100% join the band! Share and enjoy!

Love it LHB! See you this fall!