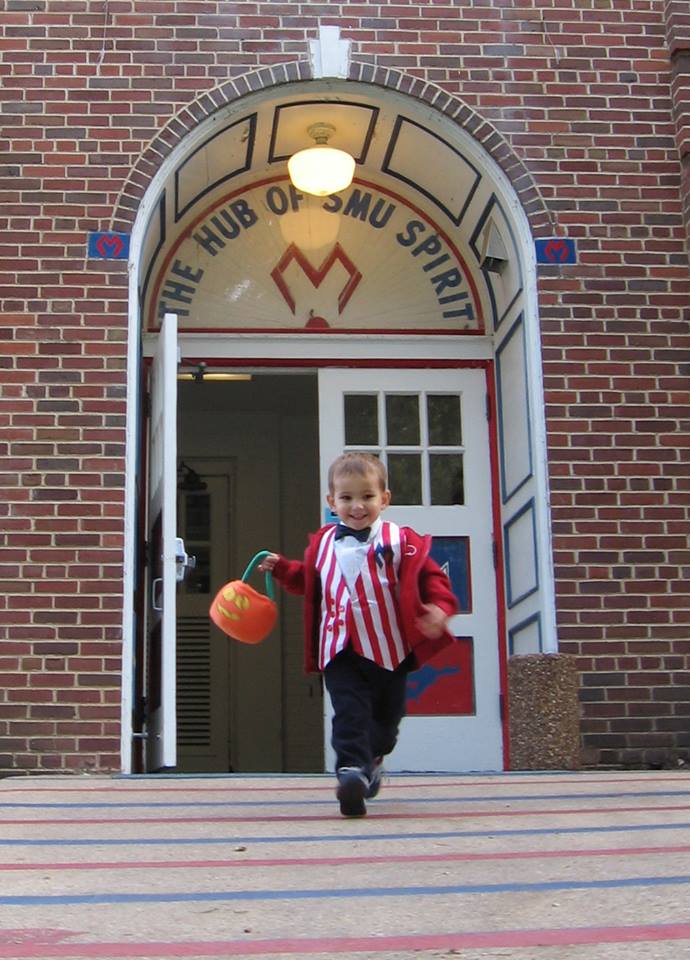 It's that time of year!

Halloween is upon us and little kids are going to be out trick or treating tonight. Before we get started we need to thank all the parents who are willing to dress their kids up in marching band costumes. You're the real heroes in this world. Well done. And to all the future marchers out there we hope you have an awesome night tonight. Get as much candy as you can, but remember to brush your teeth before you practice so that no chocolate finds it's way deep inside your instrument!

Every year we see some increidbly well made band uniforms and drum major uniforms worn by our fans and we LOVE them!

Send in pictures of your son or daughter and we will add them throughout the day! You can email us at cmb@sullivation.com.

Without further ado, here are some of our favorite band inspired costumes worn by future marchers this year.

James has the outfit, the salute and even the name! You're never too young to start the tradition! Happy Halloween! #BlueBandFamily pic.twitter.com/2nPyGCLWLv

When your 2 years old and obsessed with @USC you dress as the @USCDrumMajor for Halloween, naturally! @USCTMB @uscpsycho #treaton pic.twitter.com/whOxjRrgIw