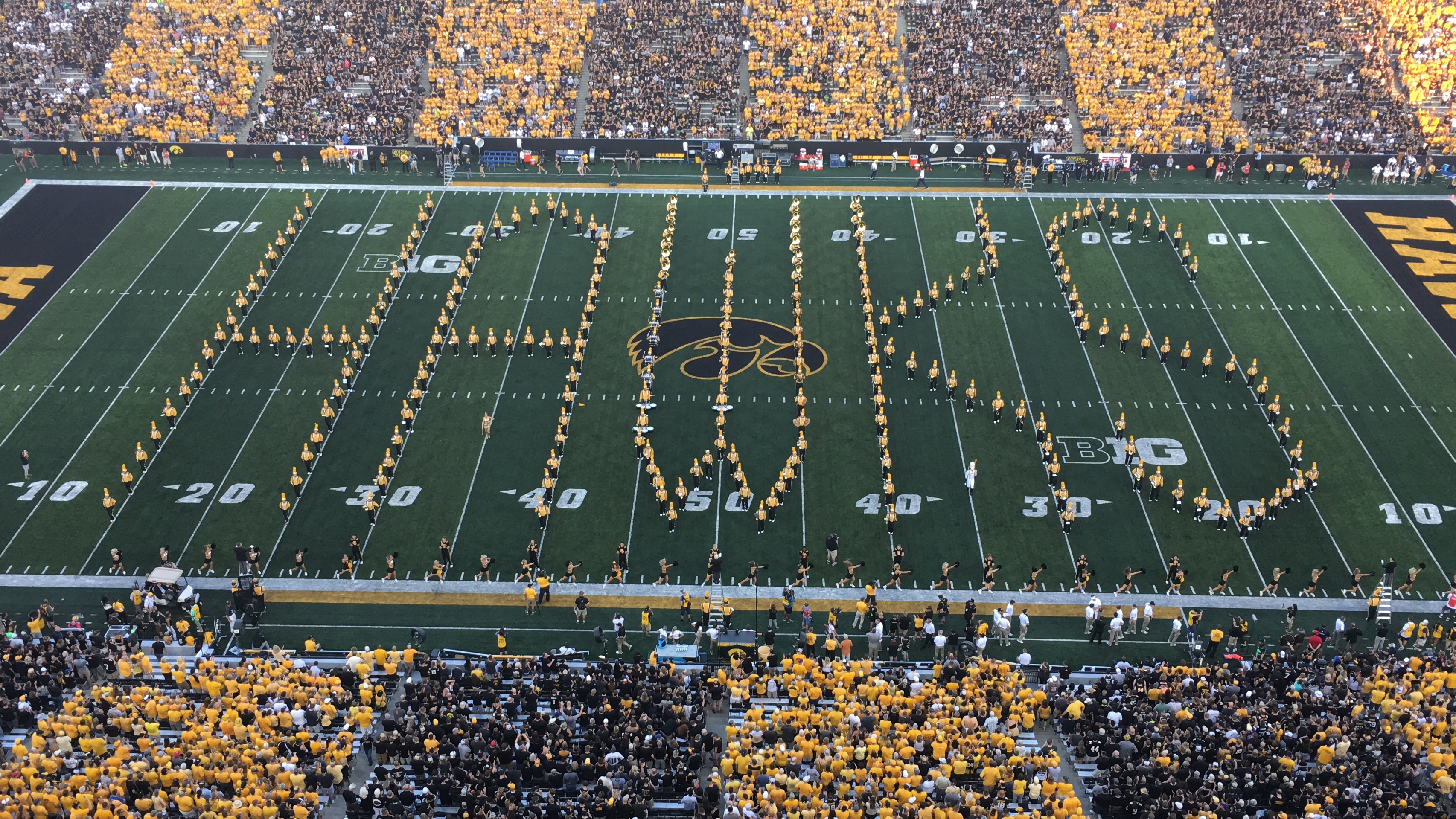 Iowa and Iowa State are working together to investigate “inappropriate actions” directed toward the University of Iowa’s Hawkeye Marching Band during the CyHawk game Saturday.

“University of Iowa Athletics has been made aware of inappropriate actions made toward student members and staff of the Hawkeye Marching Band while attending the Iowa State football game Sept. 14. We have contacted Iowa State Athletics administration and are working to gather additional information,” said Barta.
“Our main priority is the safety of all Iowa students, staff, and coaches when attending events away from Iowa City.”
Barta would not disclose what exactly happened, but says that the 'inappropriate actions' were from Iowa State fans.

The Iowa Band has been asked to not speak to the media about the incidents until after the investigation has been completed.

According to an ESPN article on the incident, Eric Bush, Director of the Hawkeye Marching Band, said that the band is supporting one another and will work with athletics as they lead the investigation.

"The Hawkeye Marching Band is a family," Bush said. "We take care of one another. While we might be saddened and shook up by the stuff that happened, we're going to continue to be a great band and provide excellent entertainment to everyone who watches. I don't want to give the details yet because we're still trying to figure out what happened."

This is the second major incident between a band and opposing fans. Earlier this season the University of Florida Gator Band had a University of Miami fan try to cut through the band while they were parading to their buses. As the Director of the band tried to stop the fan he was grabbed from behind and choke slammed to the ground.
This is a developing story and we will update it as new information is released.