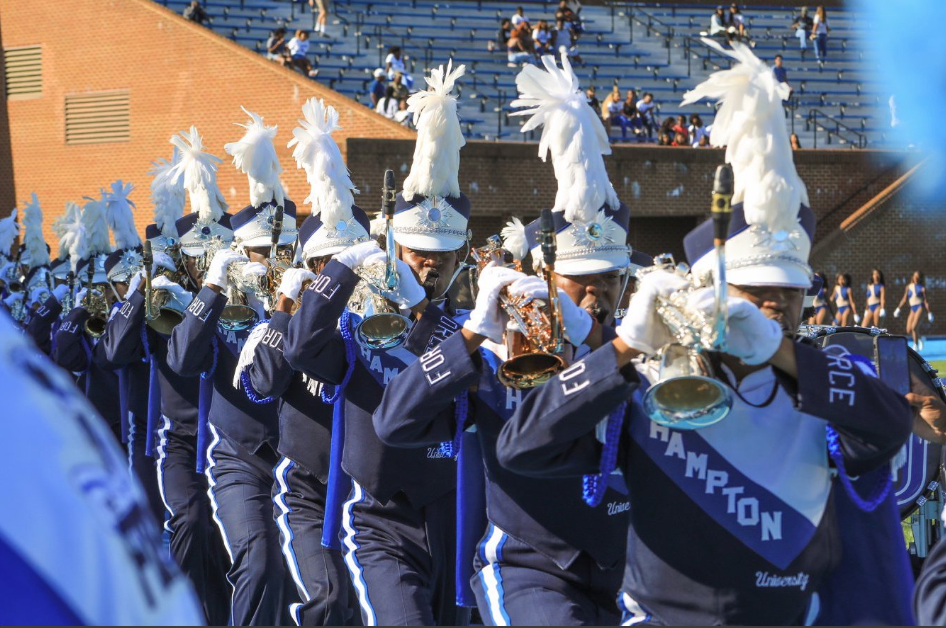 History is being made in the HBCU band world on the first day of next year.

The Hampton University, Marching Force, will be the first HBCU band to ever march in the New Year's Day Parade in Rome!

The Marching Force will march in the parade on January 1st, 2020 and then also perform and St. Peter's Square before and after the Pope's annual remarks to the thousands of visitors in attendance.

This will surely be a wonderful cultural experience for European visitors who most likely have never seen an HBCU band perform before. While many university bands have performed in Rome their style is more of the traditional collegiate band style, the Marching Force will certainly be bringing a new flare to the parade. Hopefully this is the first of many HBCU bands to perform in Rome from now on.

The Marching Force will also be marching in the 2020 Macy's Thanksgiving Parade to cap off an incredible year of travel for the band.