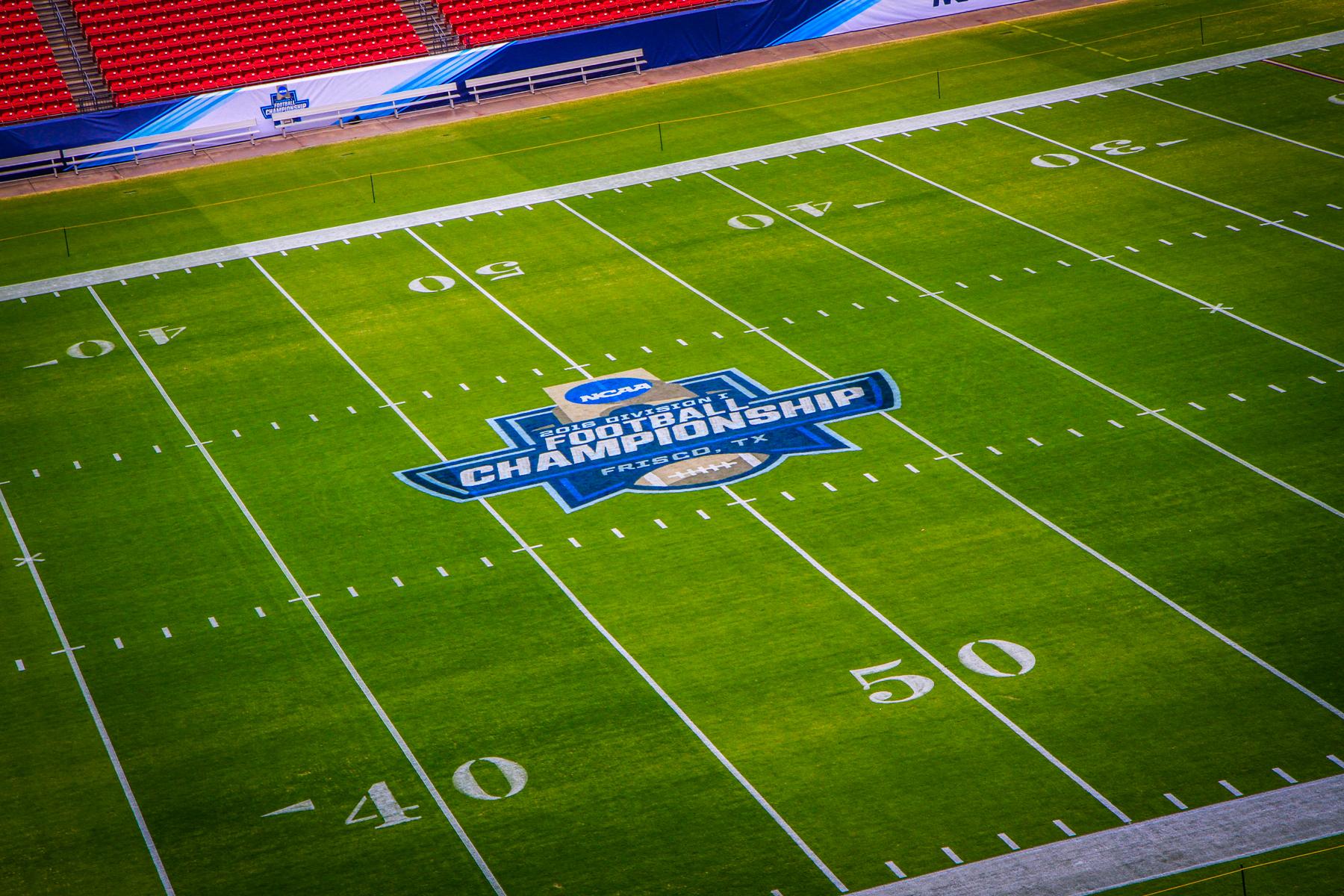 While many college football fans are looking forward to Monday night's big game featuring the Alabama Million Dollar Band and the Clemson Tiger Band, we are here to tell you that there is another big game that you should be paying attention. That is the FCS National Championship game between the James Madison Marching Royal Dukes and the Youngstown State Marching Pride.

The CollegeMarching.com Game Day Team will be in attendance for the second year in a row to cover both bands and bring fans unparalleled access and coverage of the pregame and halftime shows. Make sure to follow @CollegeMarching on twitter and instagram as well as on facebook to see our full coverage.

Youngstown State is ready for the opportunity to represent their school even in bitter cold temperatures which has added some extra challenges to their practices, however the Penguins are accustomed to the cold living in Ohio.

"The YSU Marhing Pride is very excited and proud at the opportunity to perform in the FCS National Title game.
Representing our university and city on a national stage is a huge responsibility, but also very fun. We are proud to play for our city and school," said Dr. Brandt Payne, Director of the Marching Pride.

For James Madison getting to Frisco has been a bit harder than expected as cuts to the band had to be made.

James Madison has 450 in their band, but for this trip they had to cut the band in half and could only take 230 members. Director of the Marching Royal Dukes, Scott Rikkers, told us that "it has been difficult to trim our instrumentation and turn away 220 members. We have been working to do a modified performance for the crowd while missing almost half of our membership."

While the band will not be at it's normal size, the decrease in members has made the logistics of the trip much easier to plan. The band will be making a 20-hour bus trip to Frisco and instead of eleven buses on the road there will only be five.

"Even though we are only able to bring half of our band, the organization is excited to be traveling to support the team, excite the crowd and represent JMU," Rikkers said. "It is always good to show the nation that there are quality marching band programs even at the FCS division level."

At pregame both bands will combine together for a joint National Anthem performance which has both bands very excited. After the anthem they will create tunnels for the teams to run through and then will perform their typical stands tunes during the game. At halftime both bands will get 6 minutes to perform.

Youngstown State will perform a portion of their traditional pregame show including their famed block Y formation at halftime as well as some highlights from the 2016 season.

Since JMU had to cut so many members they will do a modified performance that will include some crowd favorites. They aren't letting that get them down and are in fact really excited about the opportunity ahead of them.

"It is always good to have opportunities to share a performance with another college marching band," Rikkers explained. "In our busy schedules and limited opportunities to travel to other schools or having visiting bands at JMU, we welcome the chance to collaborate with other bands."

Youngstown State is also equally excited to share the field with JMU and hopes that this is also a way to show incoming freshmen how special marching in a college band can be.

"Anytime you have the opportunity to perform on a national stage it brings great exposure to your program and highlights the many opportunities available to our members by joining our band," said Payne. "We are hopeful this will continue to elevate our program and boost enrollment!"

The game kicks off at 12pm EST on ESPN2. Follow us all day for updates from the game.