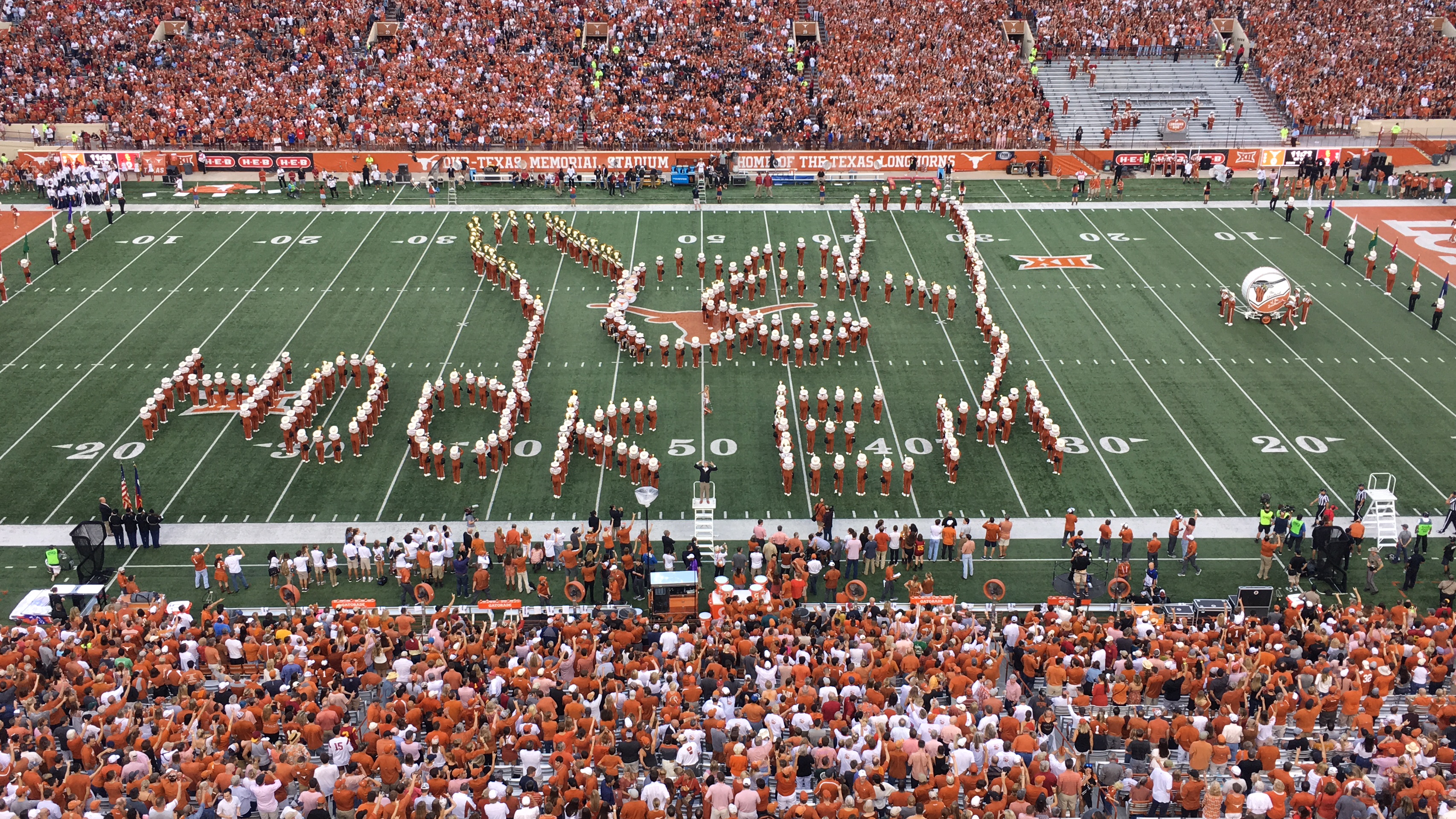 The Texas Longhorn Band has found their next director, Dr. Cliff Croomes.

Croomes comes to Texas on the heels of the retirement of Scott Hanna whom served as director from 2015-2021.

Croomes will be the first ever Black director of the Longhorn Band which comes at a pivotal point in time for the band as they try to recover from the uproar surrounding the school's Alma Mater, "The Eyes of Texas", which forced the band to stay home during the 2021 season.

Students wanted to see the school end the playing of the song due to racial ties to its origin. While alumni loudly disagreed, demanding it remain the school's Alma Mater. The university commissioned a thorough review of the history of the song and released a 58-page report which outlined the true origins of the song and their reasoning for keeping it.

The Longhorn Band was a central focal of the uproar as band members refused to play the song at home games this past fall.
The university decided that they could not field a full band to properly represent the Longhorn Band resulting in the band's seating section to be filled with cheer leaders and dance team members at home games.

On April 21st of this year the school announced a new vision for the Longhorn Band which included requiring students that want to perform at football games to play "The Eyes of Texas", but also creating a new marching band not affiliated with football for those who do not feel comfortable playing in the Longhorn Band. They also announced scholarships for members as a way to entice students to rejoin the band. Croomes is a Texas alumnus and marched in the Longhorn Band as an undergraduate. He comes to UT Austin from LSU where he was the assistant director of bands and worked very closely with The Golden Band from Tiger Land. He holds both the Masters of Music and Doctor of Musical Arts degrees from LSU. The university hopes he can bring the Longhorn Band members, alumni and fans together and move past this last year under his leadership.

Croomes will begin his time on the 40 Acres on June 1st.