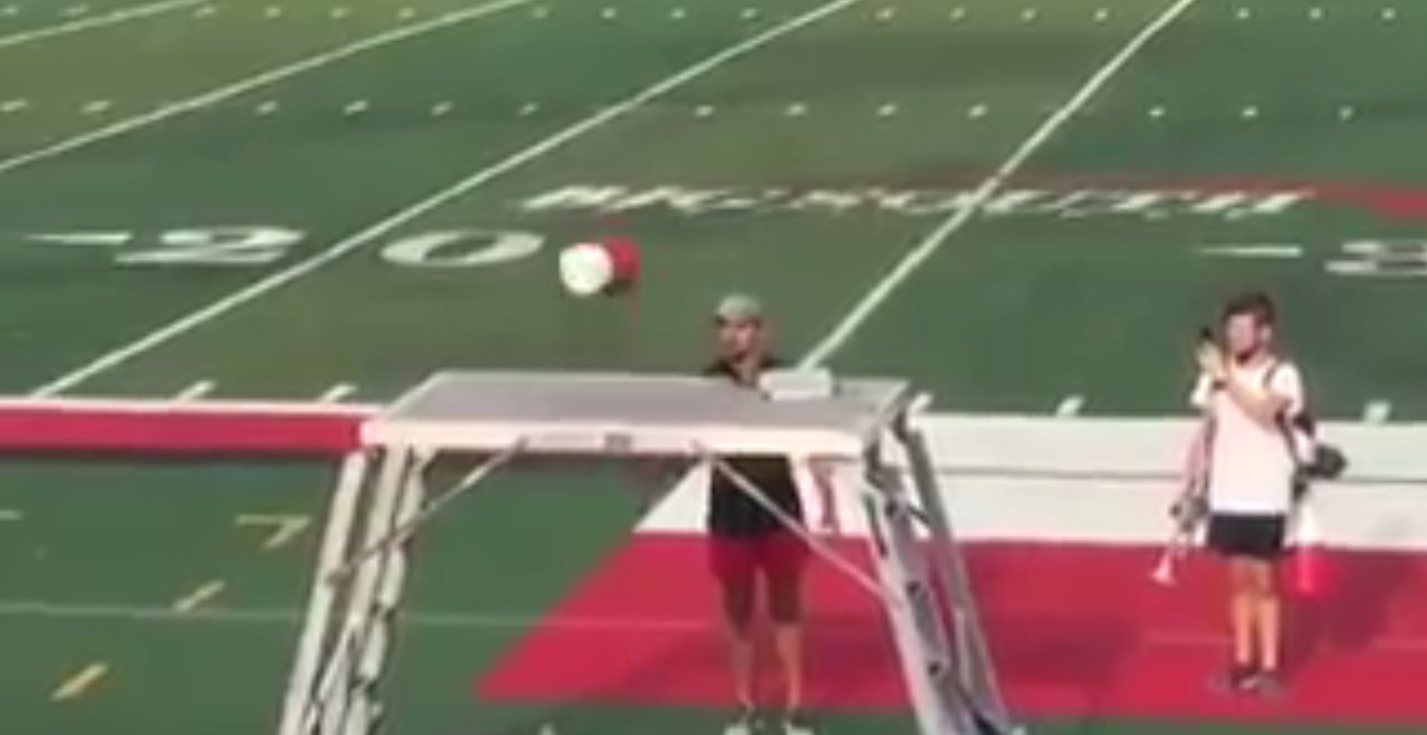 The water bottle flip craze has taken the internet by storm and now as DCI ramps up it has entered into the band world.

You may remember these two high school students who set the world on fire with their bottle flips last month causing challenges to be made across the world to see who can have the most amazing bottle flip:

@Mike_Senatore FLIPPED A WATER BOTTLE FOR OUR TALENT SHOW AND ITS THE MOST LIT THING IVER EVER EXPERIENCED pic.twitter.com/2G0GTiy2O4

We expect band camp this year to be filled with epic water bottle flipping battles!

When it happens send us your videos.