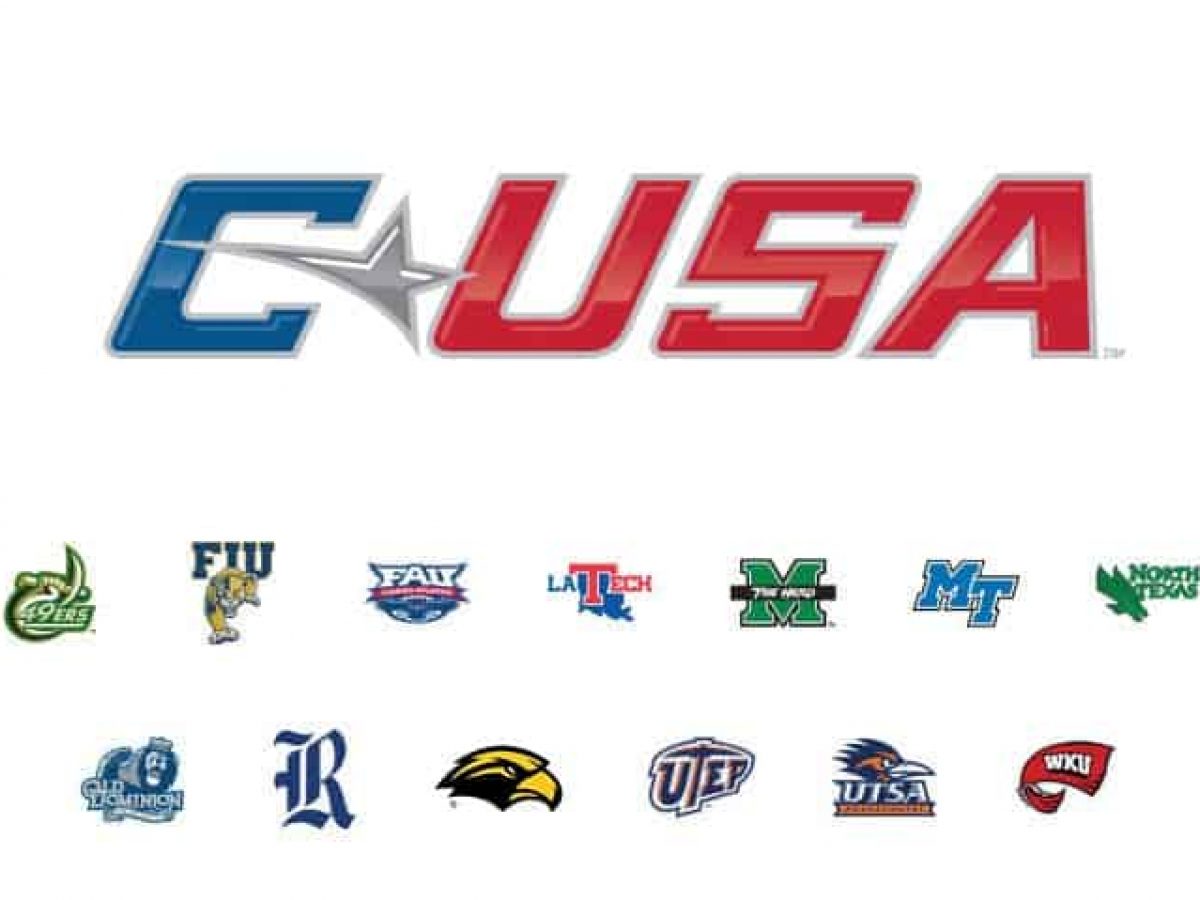 Conference USA is set to join the ranks of the ACC and AAC Conferences when it comes to their marching bands for the 2020 season.

According to multiple sources the conference has decided to sideline the bands restricting field access for the entirety of the 2020 football season. Bands will be allowed to attend the games, but can only perform from the stands.

Many of the sources we spoke to confirmed that the bands themselves are still planning to perform a pregame and halftime music show from the stands to try and make the most of the situation for their members.

All bands will have to adhere to social distancing guidelines in the stands which will make logistics quite challenging for performances. Already many other college bands have announced that they will only be in the stands with a smaller pep band that will rotate members each game.
The Texas Longhorn Band, one of the biggest bands in the country, announced that they will only perform with 80-100 members at games.

Our sources did notify us that the bands themselves were never consulted about the possible changes to field access for this season meaning they were never given the chance to find a solution that would allow the bands to march in some capacity. The same happened for the AAC and ACC.