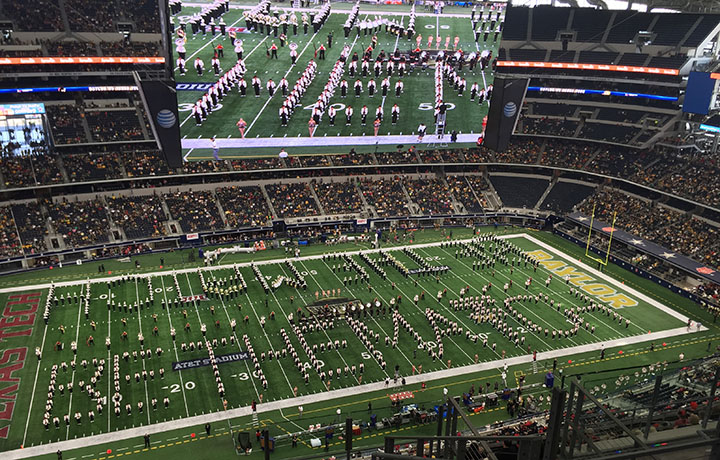 This year more than 130,000 Americans will be diagnosed with a serious blood disease according to the Institute for Justice. Many of those Americans will need a bone marrow transplant to have a fighting chance. Only 30% of those patients will find a matching donor in their families. The remaining 70% of patients will hope and pray that they match with a complete stranger.

Over 3,000 people die each year because they cannot find a matching donor.

"Every added second I can give someone with their families is enough for me to do anything for another person," said Zachary O'Neil, a recent alum of the University of South Carolina Tuba section of the Carolina Band.

O'Neil is one of fourteen donors from college bands who matched last year through "Be The Match", a non-profit organization that’s "dedicated to helping every patient get the life-saving transplant they need".
They have teamed up with college band programs across the country to find bone marrow donors in the "Banding Together" initiative. 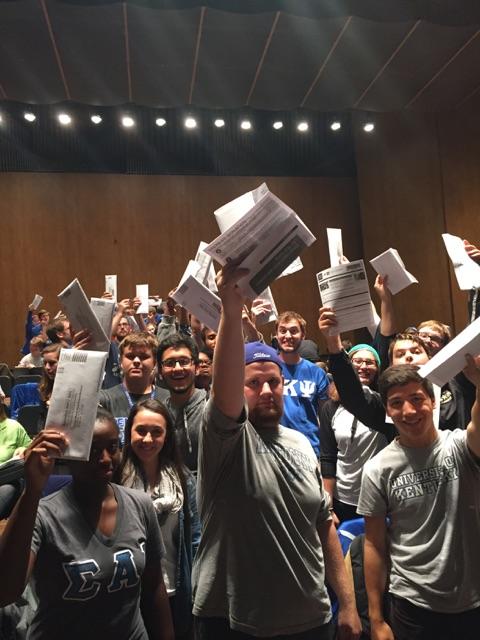 So far this year the band world has saved another 5 lives. That puts the total now to 19 in three years with more expected this fall. The University of South Carolina and the Carolina Band have helped find 8 donors themselves.

"Usually getting one is a big deal, but eight from the same program is a statistical anomaly," said Ashley Collier, Coordinator of the "Banding Together" initiative.

To date 5,137 new potential donors have been added to the national registry from marching band hosted events across the country. Be The Match has now officially partnered with the Collegiate Band Directors National Association (CBDNA) and attended the Athletic Bands conference this year.

Of the 19 lives saved they break down is as follows by band: 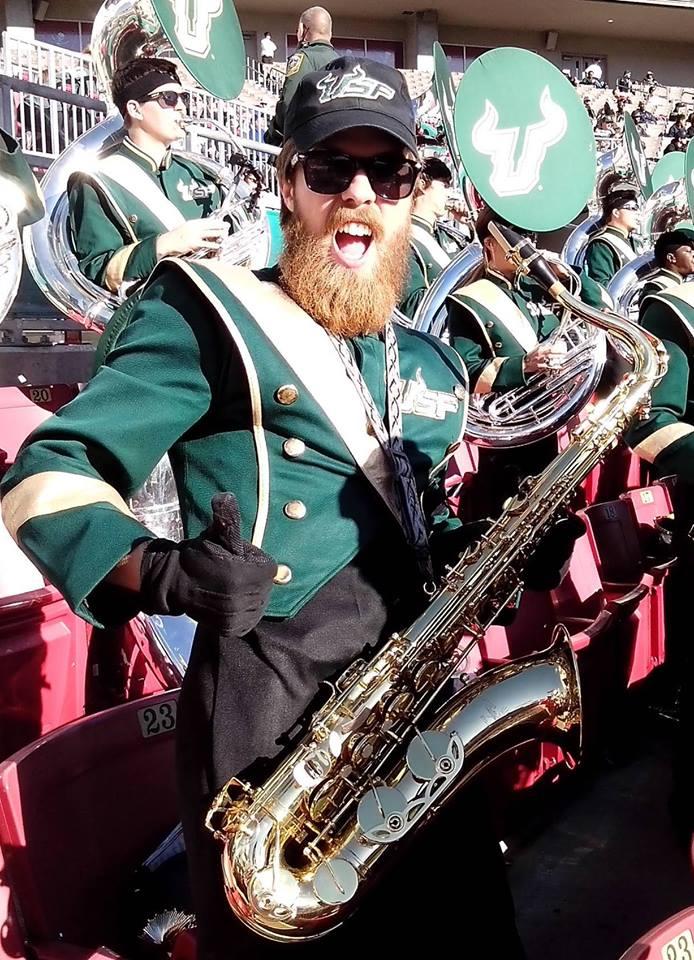 Landon Purviz, senior, Environmental Science major at the University of South Florida and tenor saxophone marcher in the Herd of Thunder, registered for "Be The Match" after they came and presented at a rehearsal. He told us that nearly everyone in the band registered that night after the presentation. A few months later he found out he was needed.

"I received a phone call back in January reminding me that I registered and that I was being considered to donate for a 53-year-old man," Purviz said. "I was so excited that they might choose me to donate!"

Purviz explained that the process was easier than he thought it would be and that he and his identical twin brother made the trip together for his donation. After the five hour donation process was finished, they celebrated with a big burrito from Chipotle and headed home. He was surprised at how smooth everything went. 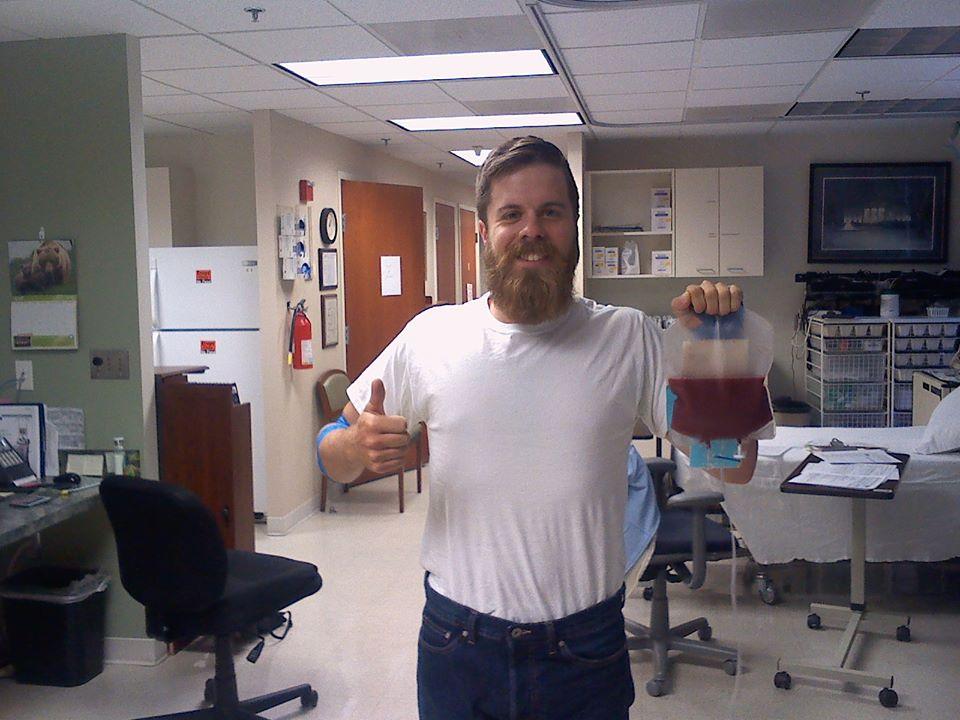 "Be The Match had the whole plan for me to follow, all I had to do was follow it," he explained. "I'm glad I could make the donation and save his life."

O'Neil and Purviz do not know each other and they may never know the people who received their donations, but for them the opportunity to save a life and do it as a representative of their college band program was one they couldn't pass up.

"The band was so happy when they heard I was selected to donate," said Purviz. 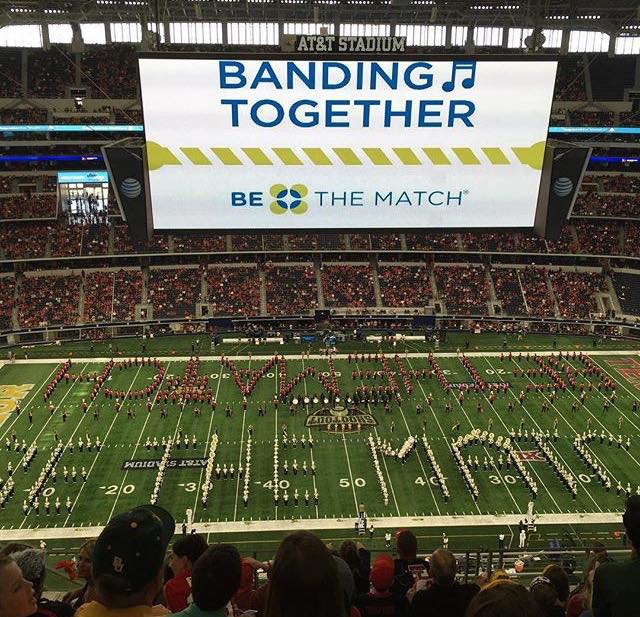 To date 31 college band programs are participating in Be The Match's "Banding Together" initiative with four more coming on soon. They chose marching bands for the following reasons:

1) Marching band members are the ideal age their patients need for the most successful transplant.
2) Bands are generally quite diverse and have representation from a variety of ethnicities.
3) They have shown they are committed - following through with the donation.
4) They are socially connected to a variety of groups on campus which allows for the inclusion of students outside of band.

The "Banding Together" initiative has the potential to impact an incredible number of lives thanks to the large size of bands that are participating. It's a numbers game and getting access to 300+ diverse college age students at one time is a task that can only be accomplished by partnering with organizations like a college band.

"We partner with many other organizations, but the band program really took off and the energy is amazing," Collier told us. "These bands are amazing representatives of their colleges and universities and this is just another way to showcase their commitment to the school and community."

Because of O'Neil, his recipient, whom had little hope for seeing her next birthday, has gone on to live over a year longer than she was expected due to his donation. He is optimistic that she will celebrate many more birthdays with her family.

"As musicians we work towards helping bring joy to others and shouldn't let that stop on the football field," said O'Neil. "Every donor we sign is another chance for someone to have a long and healthy life."

Here's the list of bands set to participate this year:

If your band would like to participate please contact Ashley Collier from Be The Match at acollier@nmdp.org or by phone 803-543-9034

(Photos courtesy of Be The Match, Landon Purviz and Zachary O'Neil)