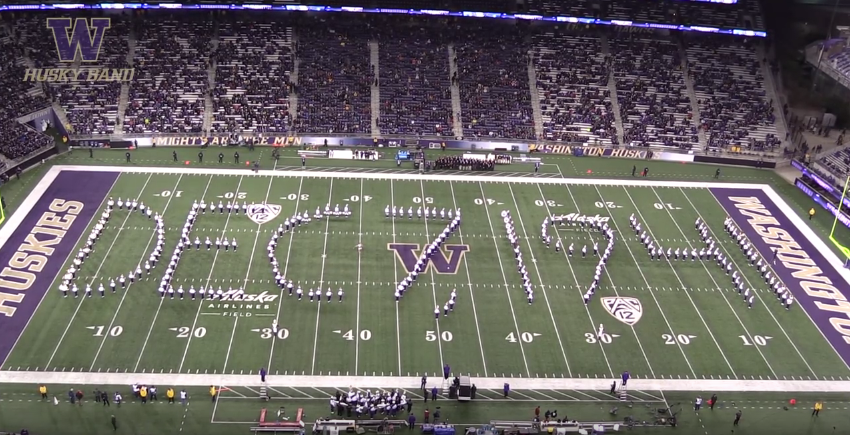 On this day in 1941, the Japanese attacked the United States at Pearl Harbor sending our country into World War II.

It has been 75 years since that infamous day and over the years marching bands have played an important role in honoring and remembering those who were lost at Pearl Harbor. Each year college bands make the trek to Hawaii to perform at the USS Arizona Memorial. It's a tradition that the band family has loved and carried on year to year. The Jacksonville State Marching Southerners head to Hawaii this week to perform their incredible show honoring Pearl Harbor.

This show by Oregon State helps tell the story of the 1942 Rose Bowl, a game that almost didn't happen and still to this day is the only Rose Bowl game played outside of Pasadena, CA. The game was played at Duke University between Oregon State and Duke. The Oregon State Band honored that game this year as part of their honoring of World War II.