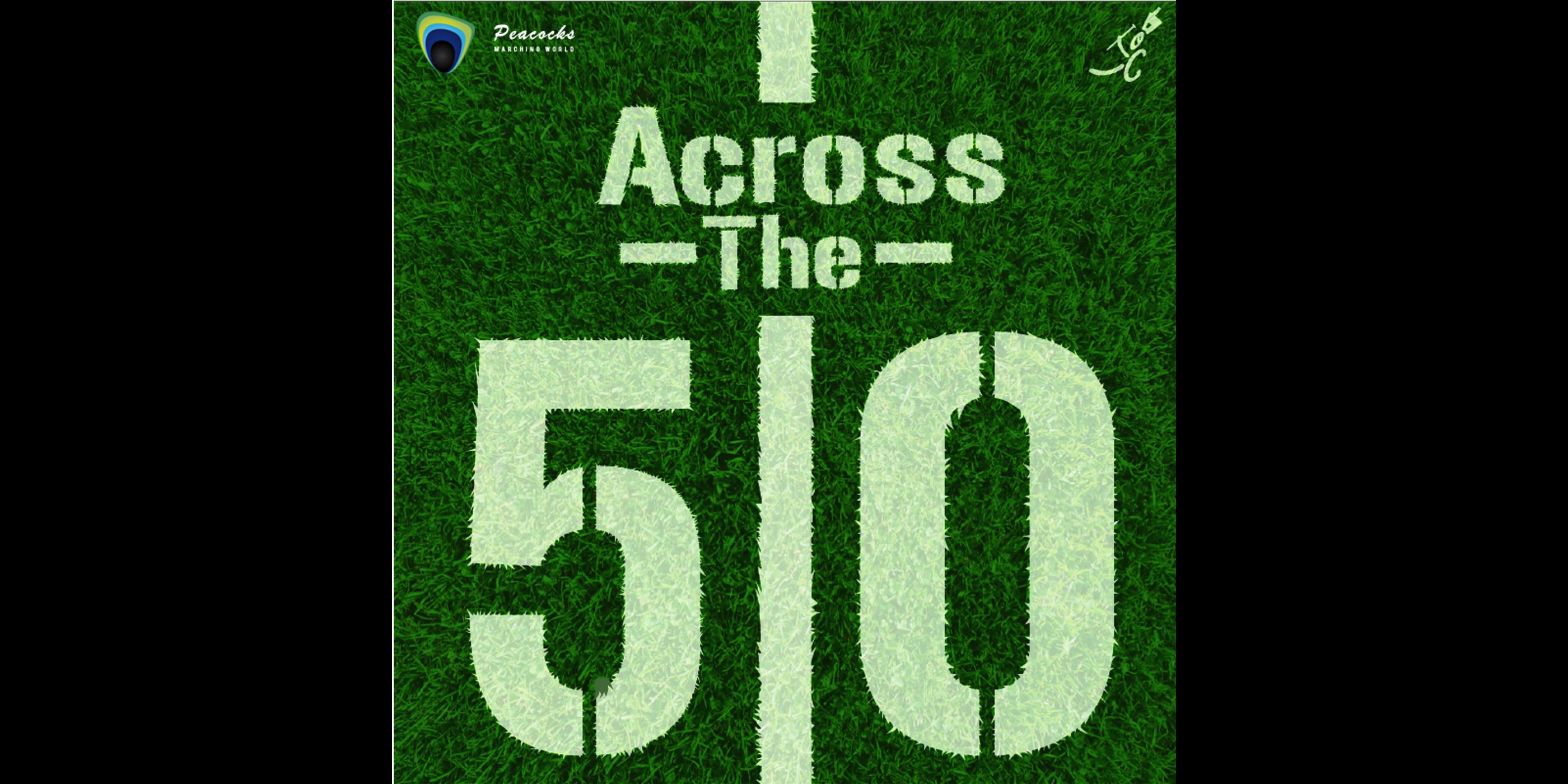 In this episode, the boys make their picks for the bands that impressed them most over the last two weeks and Drew reveals a secret about his marching band past. In the second half of the show the boys debate the cause of college football games running too long as conferences start to cut time from bands at halftime. Bands discussed include Purdue, Ohio State, UTSA, Southern University, Clemson, Auburn, Houston, Rice and Iowa.


Our game day coverage is brought to you by TonaIInnovation.com. They are bridging the gap between music and technology with the eFlip and Unison app, allowing bands all across the country to go paperless. The eFlip is a powerful tool being used by both marching bands and pep bands. Get your basketball band ready for the hardcourt with the eFlip.