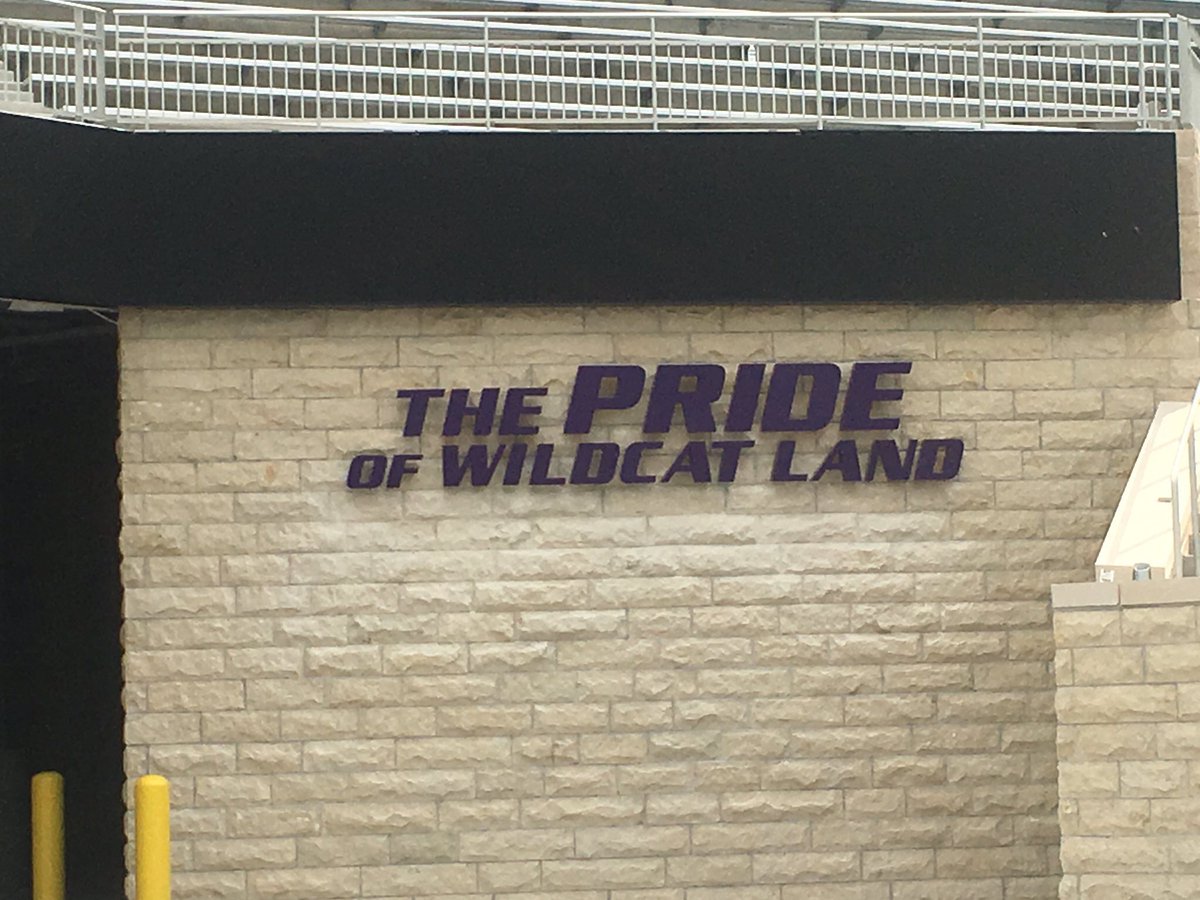 A Look at the New K-State Band Seating in Stadium

June 24, 2016
Tweet
The Pride of Wildcat Land at Kansas State is coming off of a very interesting 2015 season that started with a controversy, but ended being one of the most epic seasons of halftime shows performed by the band in it's history as they celebrated receiving the Sudler Trophy.

With the Sudler Encore Season almost upon us the band is getting ready to perform a few more big shows, but also enjoy the games in their new section of the stadium. The band will be featured as part of a new stadium update that will give them a special section with ample space for all members. The designs provide the band with easy access on and off the field as well.

Here is a look at the construction in its final phases. Here's a look at the final design: We can't wait to get to K-State to see this in person!