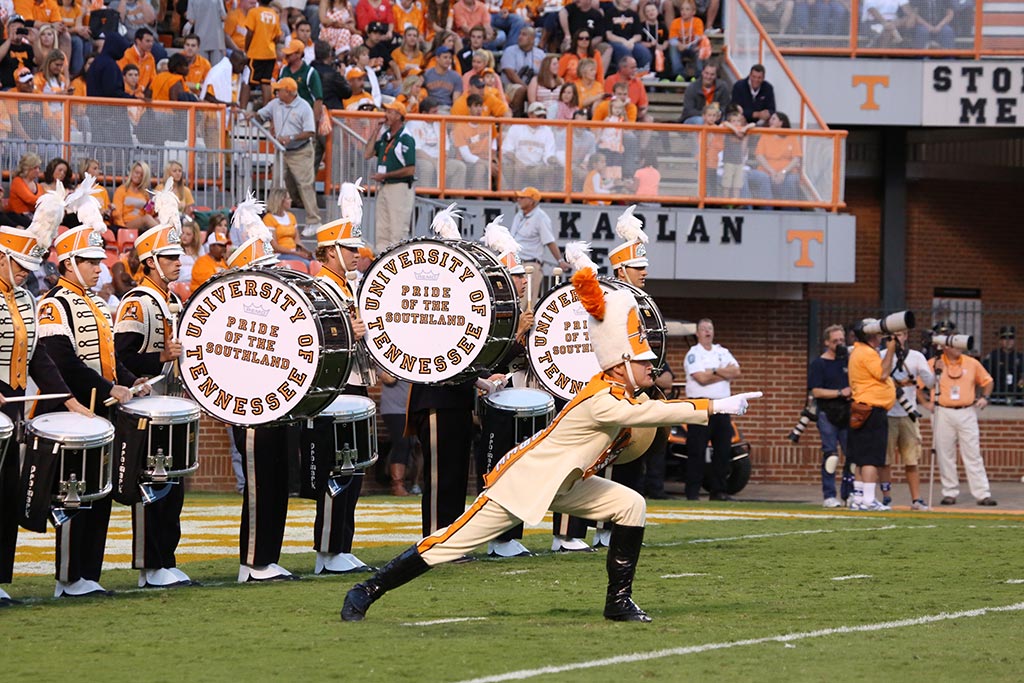 It is tradition that at the Presidential Inauguration a large parade follows the President and Vice President 1.5 miles down Pennsylvania Avenue. This tradition started in 1801 with Thomas Jefferson which means marching in the parade is a big deal and a huge honor.

Bands from across the country have descended upon Washington D.C. from both the military, colleges and high schools.
These bands include tradition university bands as well as HBCU bands and corps style bands.

Here are the bands that will march in the parade in order that they will appear: